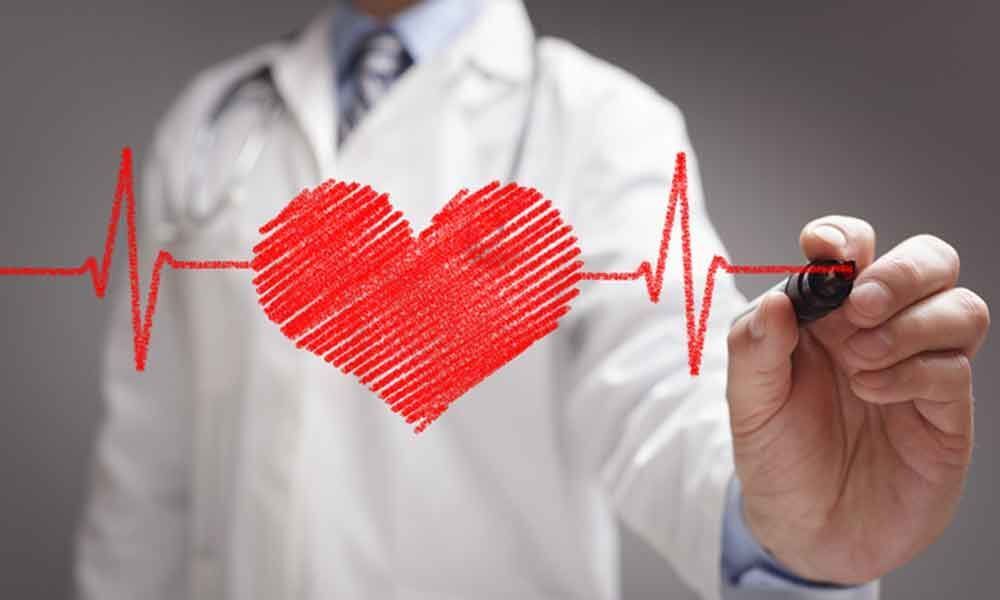 We have all heard the terms and each means a health crisis involving the heart.

We have all heard the terms and each means a health crisis involving the heart.

But heart attack, cardiac arrest and heart failure are not the same things. These are three different problems whose causes and treatments are radically different.

During a heart attack, blood flow to the heart is blocked, often by a blood clot or plaque buildup in the arteries.

Because the heart muscle needs oxygen to survive, it begins to die when blood flow is blocked. This is why people suffering from a heart attack must be rushed to surgery to solve the problem and restore blood flow.

Symptoms can start slowly and persist for hours, days or weeks before the heart attack. The heart continues to beat, but because of the blockage, it does not get all the oxygen-rich blood it needs.

During a heart attack, not everyone has the same symptoms.

Everyone does not have the same symptoms. About people have chest pain or shortness of breath or feel tired days or weeks before the heart attack.

Read: Common symptoms of heart attack that women might not recognize

If you think someone has symptoms of a heart attack, call 911 immediately.

Learn more about the symptoms of heart attack (AKA myocardial infarction).

In the case of cardiac arrest, the heart stops beating and must be restarted.

In many cases, cardiac arrest is a temporary condition experienced during a medical emergency. It is not necessarily preceded by heart disease, but many patients have precursor symptoms until one month before cardiac arrest.

Although a heart attack is a circulation problem, cardiac arrest is an electrical problem triggered by a disturbance of the heart rhythm.