Most e-cigarette users want to quit 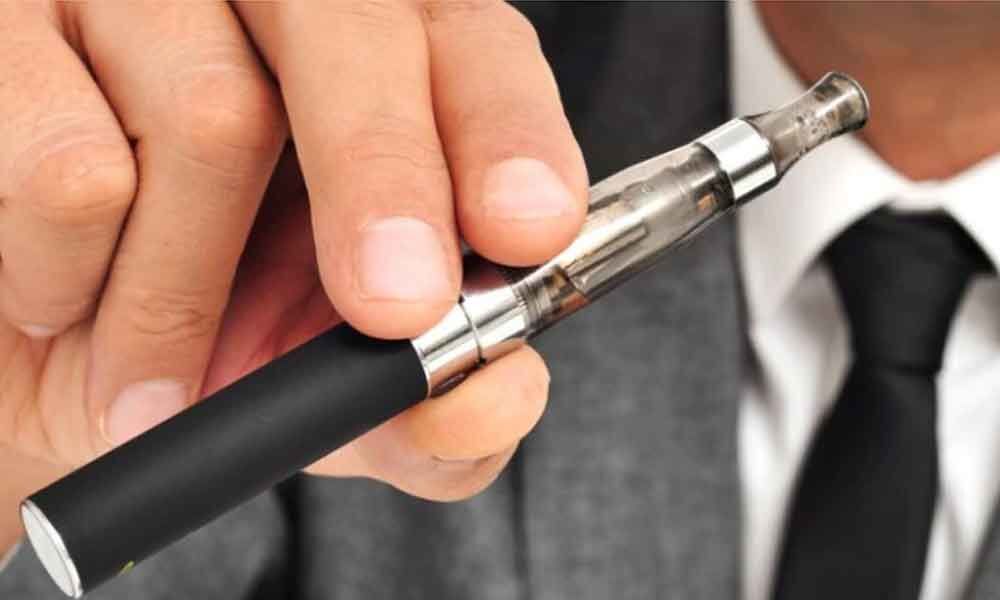 Washington: Recent findings suggest that most people who smoke e-cigarettes want to quit the habit and many have tried to reduce their use with time.

Findings of the study were published in the Journal of Nicotine and Tobacco Research.

"Most of the discussion about e-cigarettes has focused on the relative harm as compared to traditional cigarettes, the efficacy of e-cigarettes as a cessation device, and the alarming increase of their use in children. In addition to those issues, our data suggests that e-cigarette users do not want to use these devices forever. Eventually, they want to stop using e-cigarettes the same way a traditional smoker wants to quit smoking cigarettes," said Marc Steinberg, lead author of the study.

According to the team of researchers, while e-cigarettes may be associated with reduced harm as compared to combustible cigarettes, they also are potentially addictive and the e-cigarette aerosol still contains toxic substances. As e-cigarette use continues to increase and as more e-cigarette users want to quit, it will be important to be ready to help those who may have difficulty stopping on their own