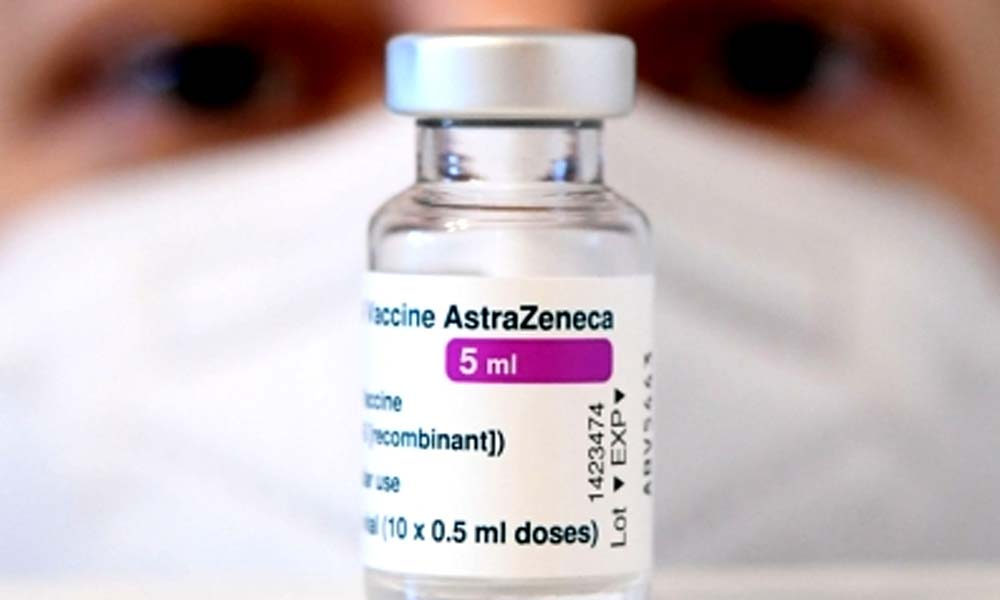 The Netherlands has temporarily halted the use of the AstraZeneca Covid-19 vaccine for people under the age of 60, the Ministry of Health, Welfare and Sport.

The Hague: The Netherlands has temporarily halted the use of the AstraZeneca Covid-19 vaccine for people under the age of 60, the Ministry of Health, Welfare and Sport.

The decision on Friday was prompted by possible blood clotting problems as a side effect of the vaccine, reports Xinhua news agency.

Earlier on in the day, the Lareb side effects centre reported that after injecting some 400,000 doses of the AstraZeneca vaccine, five reports have been received concerning women aged 25-65 who developed thrombosis in combination with a reduced platelet count.

One of these five women died after developing an extensive pulmonary embolism within 10 days of the vaccination.

The outgoing Dutch Health Minister Hugo de Jonge said there should be no doubt whatsoever about the safety of vaccines.

"The crucial question is still whether it concerns complaints after vaccination or due to vaccination," he said in a statement, adding that "it is wise to press the pause button now as a precaution".

The Minister wrote in a letter to Parliament that he took this decision pending a further judgment by the Pharmacovigilance Risk Assessment Committee (PRAC) of the European Medicines Agency.

The committee is expected to come with further information about the AstraZeneca vaccine.

Besides the Netherlands, vaccination is underway in an increasing number of countries with the already-authorised coronavirus vaccines.