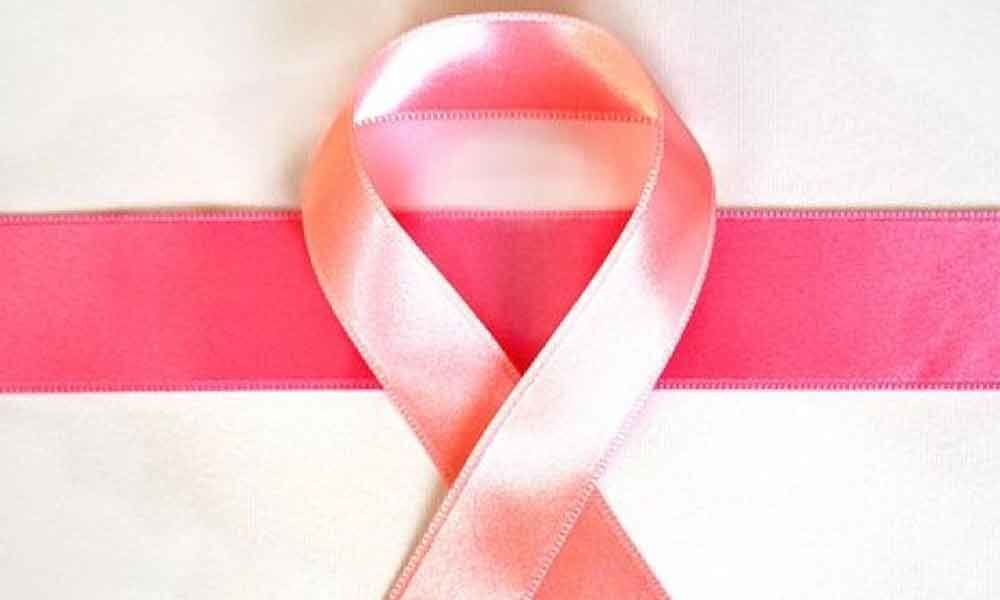 New drug proves to be promising for pancreatic cancer.

Washington: Researchers have invented a new drug for treating pancreatic cancer, which also showed promising initial results. Radiation and the chemotherapy drug gemcitabine, which are the standard treatment for pancreatic cancer, both work by causing damage to DNA. But pancreatic cancer has a way of repairing that damage, which limits how effective these therapies can be.

"If we can disable the DNA damage response in pancreatic cancer cells, it might eliminate treatment resistance and sensitise cancer to the effects of both radiation and chemotherapy," said study author Kyle Cuneo, MD, associate professor of Radiation Oncology at Michigan Medicine.

According to the study published in the journal 'Clinical Oncology,' the trial enrolled 34 patients with locally advanced pancreatic cancer. Patients received AZD1775 in addition to radiation and gemcitabine. The goal of the study was to determine the maximum tolerated dose of AZD1775 in this combination. In the process, the researchers also found that this combination resulted in better than expected overall survival.

Pancreatic cancer is particularly known for spreading to distant parts of the body, part of the reason overall five-year survival is just 9 per cent. "If we're ever going to cure pancreatic cancer, we're going to need effective systemic treatment as well as local therapy. Our data suggest that AZD1775 can do both," said senior study author Ted Lawrence, MD, PhD, Isadore Lampe Professor and chair of radiation oncology at Michigan Medicine.