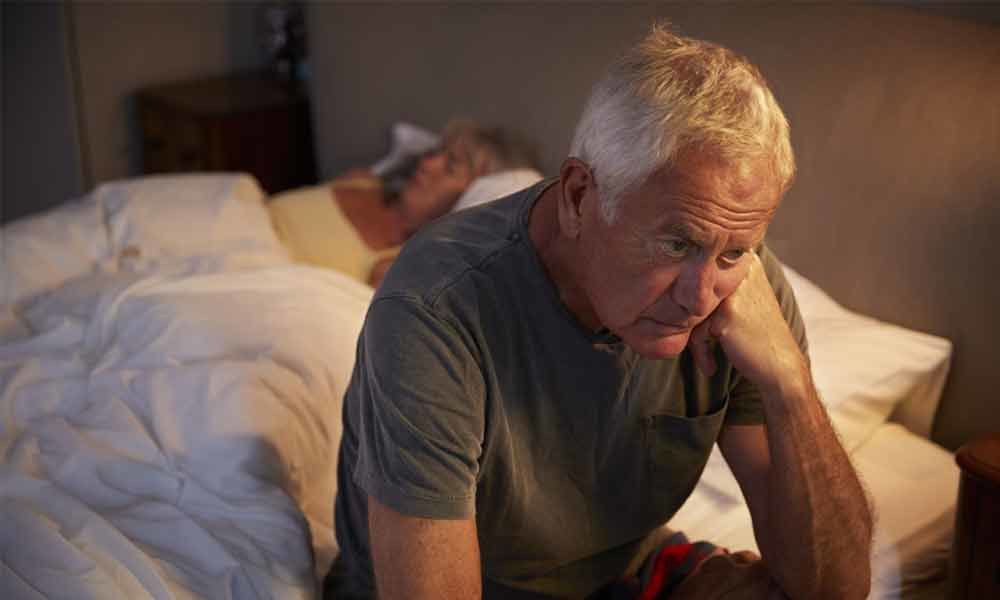 Poor sleep quality and erratic bedtime may adversely affect the ability of older adults to recall information about past events, a study has found.

Poor sleep quality and erratic bedtime may adversely affect the ability of older adults to recall information about past events, a study has found.

Researchers from Georgia Institute of Technology in the US also found unexpected racial differences in the type of sleep patterns tied to lower memory performance across both younger and older African American research participants.

The findings, journal Frontiers in Human Neuroscience, may help open up a new area of research aimed at understanding the potential connection between poor sleep and the memory declines associated with ageing. The study also underscores the importance of sleep in maintaining good cognitive functioning.

"The night-to-night variability in the older study participants had a major impact on their performance in tests aimed at evaluating episodic memory," said Audrey Duarte, an associate professor in Georgia Tech.

"The association between sleep and memory has been known, but this study's novelty is showing that the connection is particularly evident for older adults and black participants, regardless of age," said Duarte.

Researchers recruited 81 volunteers who were evaluated carefully to screen out those who had mild cognitive impairment or other potentially confounding factors.

The participants were given accelerometers worn on their wrists to measure sleep duration and quality over a period of seven nights. Though they did not measure brain waves, the devices allowed sleep measurements to be done in the participants' own homes.

The researchers sought to provide a more realistic measurement than testing done in sleep labs, which typically lasts just one night.

Participants were asked to take a memory test that measured electroencephalography (EEG) brain wave activity as they attempted to recall word pairs that had been shown to them earlier.

Better performance correlated with better sleep in most of the older adults. The relationship between poor sleep and memory-related brain activity extended to both older and younger black participants -- some of whom were college students.

To understand the potential causes of the poor sleep, they administered a standardised questionnaire designed to measure stress levels in those participants.

The study found that black adults slept for 36 minutes less than other adults, which translated into a 12 per cent decrease in memory-related brain activity.

On an average night, black adults in the study spent 15 minutes more time awake after falling asleep than did other participants. The study also found significant variation among subjects in each age group.

"Some of our 70-year-old subjects looked like our 20-year-old students. There are many factors that contribute to individual differences," Duarte said.

The study's takeaway message may be that regular sleep is important at any age for the best cognitive performance.