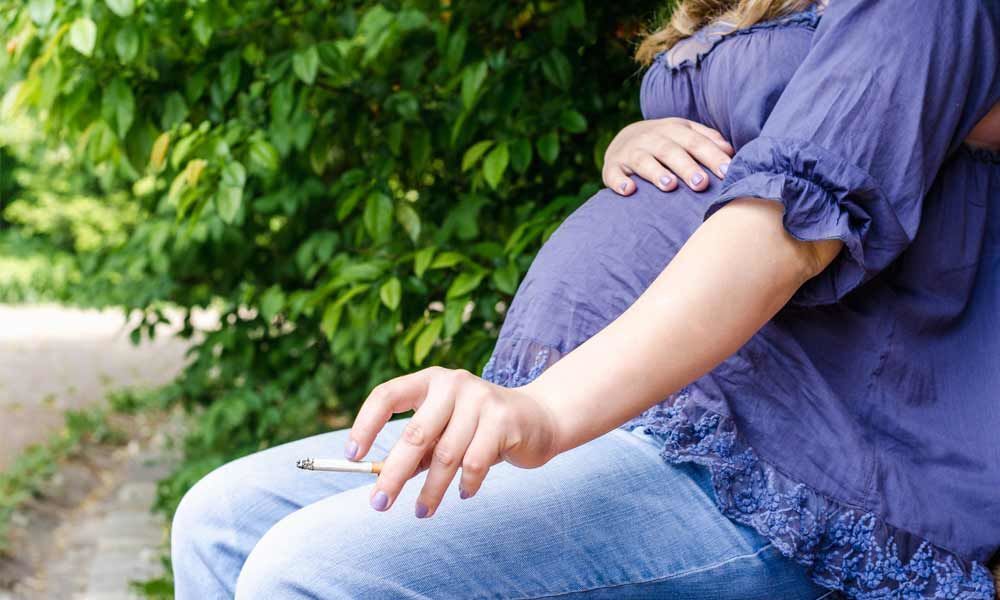 Children whose mothers smoked during their pregnancy are at increased risk of being obese later in life, say researchers.

Children whose mothers smoked during their pregnancy are at increased risk of being obese later in life, say researchers.

The findings, published in the journal Experimental Physiology, showed that chemerin, a protein that is produced by fat cells and appears to play a role in energy storage, was more prevalent in the skin and isolated cells of infants whose mothers smoked during pregnancy.

Previous research had shown that chemerin is present in higher levels in the blood of obese people.

The new results suggest that smoking in pregnancy could lead to changes in the regulation of the genes that play an important role in fat cell development and, by extension, obesity.

"It has been consistently shown that mothers who smoke during pregnancy confer increased risk of obesity to their baby, but the mechanisms responsible for this increased risk are not well understood," said Kevin Pearson from the University of Kentucky in the US.

"Our work demonstrated that expectant mothers who smoke cigarettes during pregnancy induce distinct changes in chemerin gene expression in their offspring," Pearson said.

For the study, the researchers recruited a total of 65 new mothers. All of the infants were full-term and approximately half of all new mothers reported smoking during their pregnancies.

The current and future results could provide a springboard for the development of effective treatments against pediatric and adult obesity in babies born to smokers as well as those exposed to other in utero environmental exposures, the team noted.