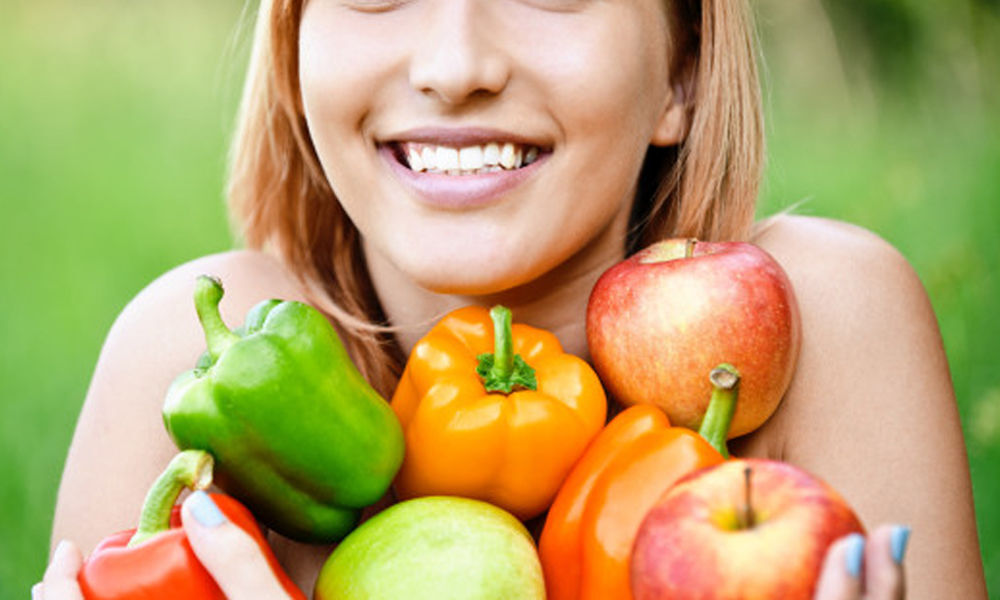 Washington: According to a new study, people with a positive attitude are more likely to eat healthily. The research led by the University of East A...

Washington: According to a new study, people with a positive attitude are more likely to eat healthily.

The research led by the University of East Anglia (UEA) examined the motivational role of a theory called regulatory focus on consumers' involvement in nutrition, that is, the time and effort they put in to finding out about nutrition and seeking out nutritious food.

The results of the study were published in the journal 'Appetite'. It also examined the effect of nutrition involvement on consumers' knowledge of nutrition and dietary behaviour.

Regulatory focus suggests that there are fundamental motivational differences among people, with two aspects - promotion and prevention - guiding behaviour. Individuals with a promotion focus are concerned with pursuing positive outcomes, for example engaging in healthy behaviours, while those with a prevention focus will seek to prevent negative consequences, for example by avoiding unhealthy behaviours.

The study involved 1125 consumers in Taiwan, where dietary habits have been changing and there have been increases in obesity, high blood pressure and diabetes. Participants were questioned about their nutrition involvement and knowledge, and diet adjustment.

The findings showed that having a promotion focus leads to consumer's involvement in nutrition, which in turn leads to nutrition knowledge and diet adjustment following advice, for example from media, doctors, family members or friends. Having a prevention focus had no effect on nutrition involvement.

Lead author Kishore Pillai, professor of retail and marketing at UEA's Norwich Business School, said that the findings provided insights about nutrition-related consumer attitudes and behaviours and were important given the growing rates of obesity and conditions such as diabetes.

"The higher aspiration levels of promotion focused consumers will lead to greater involvement with nutrition to enhance their well-being," said Pillai. "While both promotion and prevention-focused individuals will be motivated to maintain good health, the former are more likely to employ approach strategies such as nutritional involvement," he added.

Consumer decisions regarding eating behaviours and nutrition can lead to consequences such as illness and obesity that have direct public health policy implications. Obesity is preventable and increasing consumer involvement in nutrition can help achieve this.

Consumers are likely to receive advice regarding nutrition from multiple sources in their day-to-day lives. Public agencies can encourage promotional focus and in turn involvement in nutrition through appropriate communication. But, as the results of this study indicate, the effectiveness of this intervention will vary between high and low-income groups and is likely to vary between males and females.

Pillai added, "Given the problems of obesity and illnesses directly linked to unhealthy eating habits, the direct effect of nutrition involvement on dietary behaviours demonstrated in this study underscores the importance of investing in efforts to promote nutrition involvement from a public health policy perspective