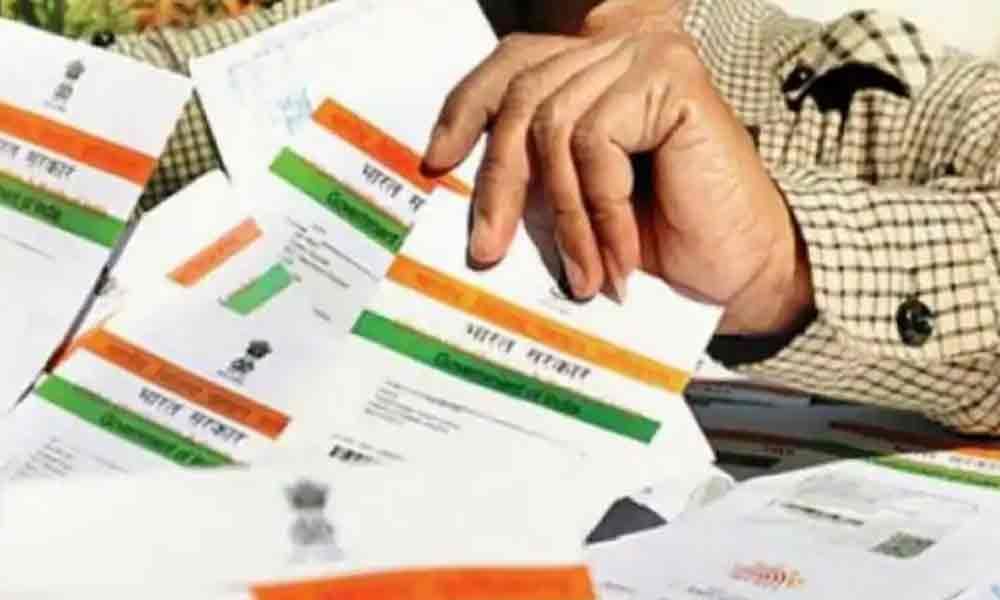 The Aadhaar and Other Laws (Amendment) Bill tabled in Parliament overlooks privacy of Indians and gives prominence to the interests of businesses,...

The Aadhaar and Other Laws (Amendment) Bill tabled in Parliament overlooks privacy of Indians and gives prominence to the interests of businesses, more specifically the telecom companies including Reliance Jio and Airtel. To understand it, we must go back to the Supreme Court's September 2018 judgement in the Justice KS Puttaswamy vs Union of India (Aadhaar judgment) case.

This had declared that the use of the Aadhaar number and Aadhaar-based authentication by private entities as unconstitutional. The judgment found the Department of Telecommunications (DoT) circular issued on March 23, 2017, which mandated linking of mobile connections with Aadhaar, a "disproportionate and unreasonable state compulsion". The same judgment also deemed Rule 9 of the PMLA (Second Amendment) Rules, 2017, (which requires mandatory linking of Aadhaar with bank accounts) as unconstitutional.

Over the past year and a half, the BJP-led government has been harping on the safety of the data stored on servers of the Unique Identification Authority of India (UIDAI). The personal details of millions of citizens were at risk of being hacked or traded for a paltry price. Robust mechanisms have been put in place to ensure that the all-important data is not used by unscrupulous elements.

These confidence-building measures have proved fruitful to some extent. The next logical step is to impose stiff penalties to deter private players from plundering the data. The new Bill proposes that unauthorised use of identity information by a requesting entity or offline verification-seeking entity would be punishable with imprisonment of up to three years along with a fine.

Punishment for unauthorised access to the Central Identities Data Repository as well as data tampering is sought to be extended to 10 years each from the current three years. All this looks promising on paper; it will all boil down to stringent enforcement.