Corruption, secularism should be on agenda 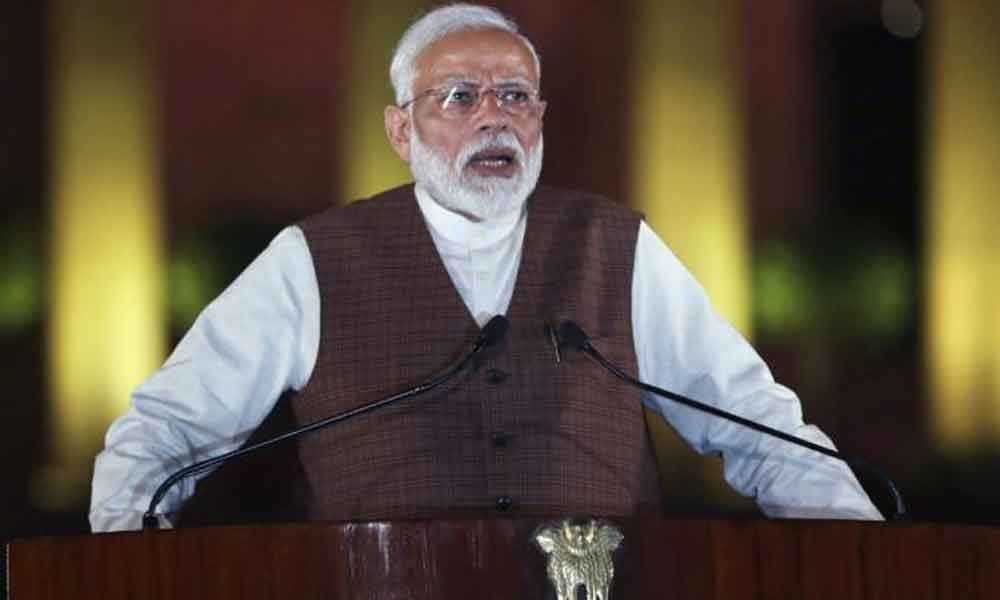 Over the past five years, there were concerns expressed in the country over the drift of the society

Over the past five years, there were concerns expressed in the country over the drift of the society. There were sporadic reports about some sections of people taking law in their hands, lynching many and handing down punishment in their way.

While those violating law of the land should be taken to task, the question is who should enforce it, authorities entrusted to maintain it or mobs?

Strong action taken or promised by State governments, irrespective of the party to which it belongs, should act as a deterrent.

It is reassuring that Prime Minister Modi's first tweet after gaining ground on the day of results said, "Sabka Saath, Sabka Vikas plus Sabka Vishwas".

The party manifesto promises that inclusive development is its commitment to empower and develop with dignity all minorities, including Muslims, Christians, Sikhs, Buddhists, Jains, Parsis and others.

In the speech at BJP head office, the PM remarked that during the campaign, there was no reference to either secularism or corruption being an issue. Let's hope that Modi's second term will turn India a truly secular nation.