Generating employment need of the hour 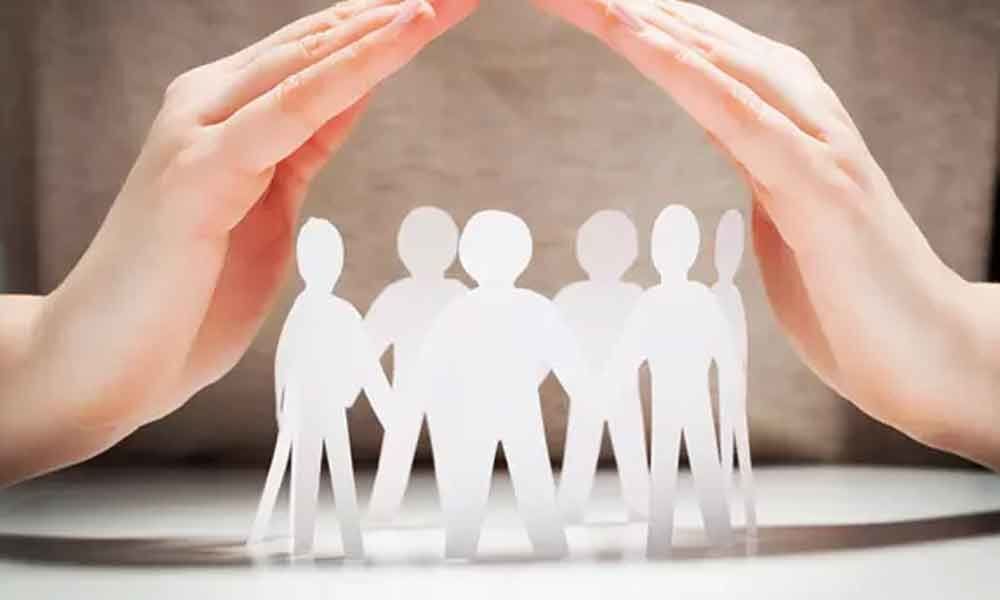 One of the major hindrances in the growth of any country is unemployment. As the days are passing, the rate of unemployment has been growing to the peak.

Unemployment in the country is the highest now in the past 45 years. Nearly one in every five is unable to find a job. India's so-called demographic dividend is nowhere in sight.

Young people make up a significant share of the unemployed, with 18.7 percent of urban males aged between 15 and 29 without work, and a jobless rate of 27.2 percent for urban females in the same age group.

The roar of elections has been echoing throughout the country, for electing their leaders. Again, fake promises are being delivered for cheering the youth by representatives/leaders for an ongoing battle.

The youth is the backbone of the country, but it's very unfortunate that these minds are not been utilized and dreams of the youth have been choked by its countrymen.

Make in India, Digital India, Startup India, and the Smart Cities project were all aimed at creating jobs for the country's youth, but the government has failed to deliver on that promise.

The past State, Central governments promised to eradicate the rate of unemployment, but it was just a tool for their canvassing. The pain of unemployment is ruining the lives of the youth.

Even after the bifurcation of Telangana State, the promise of the State government lying far behind in generating the jobs. Employment was a driving force that gathered widespread support from students while demanding statehood for Telangana.

The accomplishment of statehood was intended to not just achieve a physical Telangana. Rather, it was about uplifting the weaker sections of society and generating more opportunities for the youth.

In this way, it needs to reflect the aspirations of the youth in the State. But it seems the government failed in boosting the morale of unemployed youth.

The youth is so suppressed that they even can't raise their voice against any issue which the past governments had promised.

Instead of blaming each other, the government must be keen serious on this issue for generating employment.