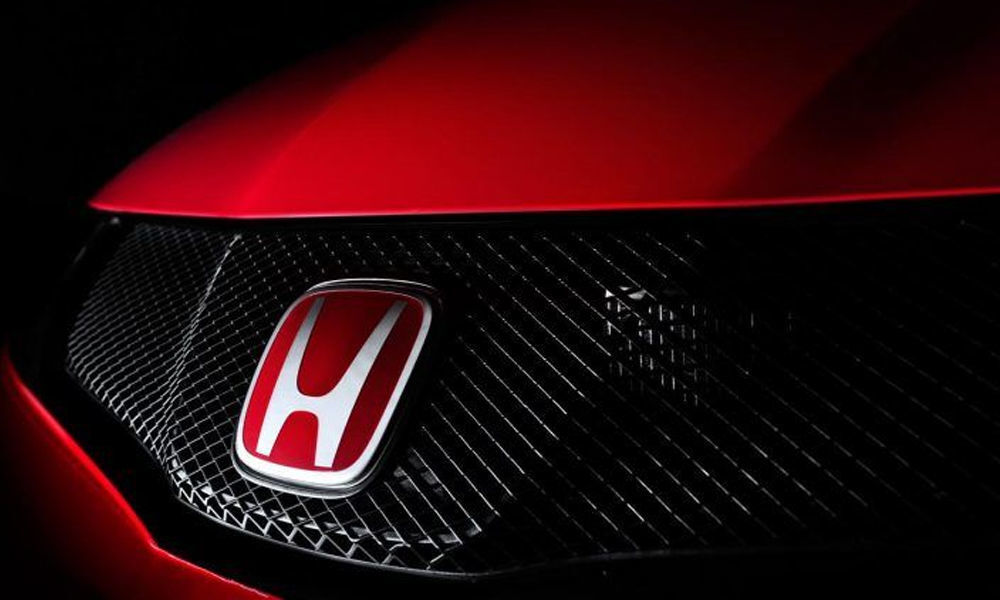 Even though Honda is not ready to launch their electric vehicles in India, it is making friendship with the environment with the help of hybrid cars

Even though Honda is not ready to launch their electric vehicles in India, it is making friendship with the environment with the help of hybrid cars - these cars use two distinct power supply to run, one is an internal combustion engine i.e., gasoline motor and the other is an electric motor (Honda cars will not rush to launch EVs in India, THI, March 4).

Hybrid cars have become a mainstream alternative to petrol and diesel cars. Earlier, only the environment-conscious consumers opted for hybrid cars.

However, now that the Indian government is trying to phase out petrol and diesel cars in an effort to protect the environment from air pollution, more customers are purchasing hybrid and fully electric vehicles.

Honda agreed with government direction of promotion of electric vehicles. So, we are expecting the production of hybrid cars with respect to middle-class people.