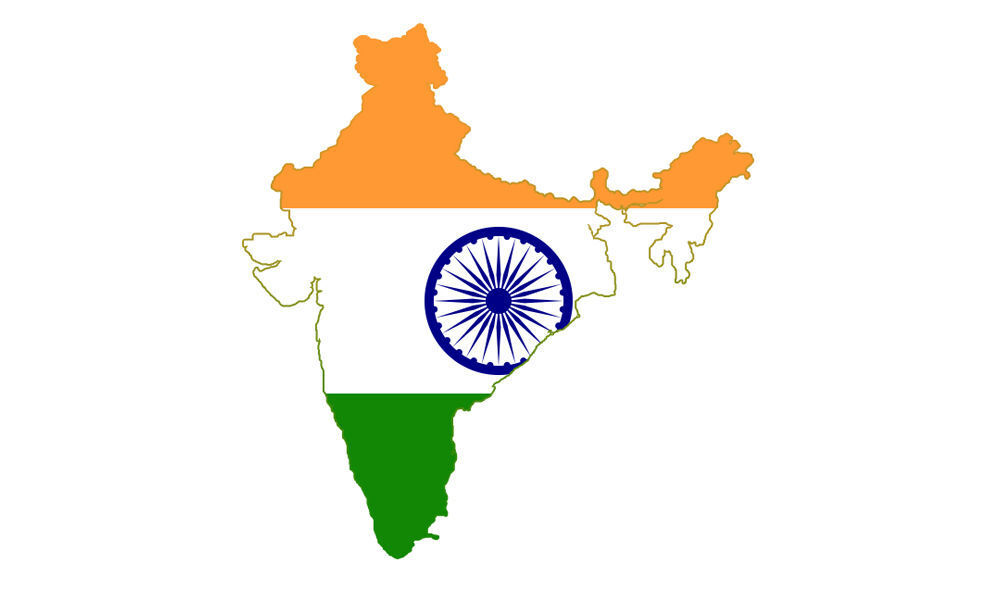 When 15 disgruntled Uttar Pradesh leaders of the Bahujan Samaj Party (BSP) joined the BJP, its State general secretary indicated that all party hoppers were welcome.

"We have kept our doors open to new leaders. This will add new votes to the party," he said. Former Congress spokesman, Tom Vadakkan, who has now joined the BJP must be suffering severe indigestion after eating all the words he has spoken against that party on TV.

Voters are cynical too. Voters' only interest seems to be in electing someone who will do their work.

In our lifetime, we have twice seen ambitious visions being taken too far in Britain. Clement Atlee, Britain's first post-war Prime Minister, was a socialist visionary but his vision was taken too far, making governments local as well as national and the trade unions too powerful.

The crisis that eventually resulted led to the backlash of Margaret Thatcher's radical capitalist vision. The unfortunate results of that being taken too far are all too obvious in today's income inequality and environmental degradation.