Is Chandrababu Naidu preparing for his defeat? 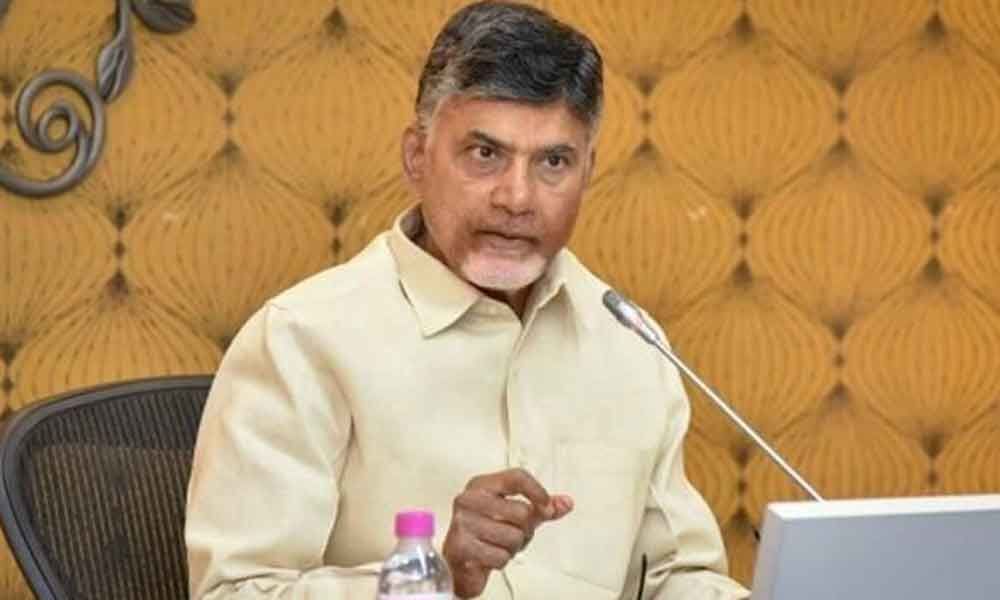 Is Chandrababu Naidu preparing for his defeat?
Highlights

I considered IYR to be a bitter critic of AP CM Naidu but in his latest column he had written more like a well-wisher. He refused to equate Naidu with ...

I considered IYR to be a bitter critic of AP CM Naidu but in his latest column he had written more like a well-wisher. He refused to equate Naidu with other politicians who are prone to cranky pranks and acknowledged him as a man of national and international reputation. He looked surprised and sorry at the inane actions of the CM against the Chief electoral officer.

Naidu was, of course, totally wrong in barging into the CEO's office to give him a dressing down in the glare of the media which later presented it as if the later became speechless. The fact is he chose not to speak. Naidu went there to create a showdown but the wise restraint of the officer averted it. Otherwise it would have brought down the reputation of the CM's office as well as that of Naidu which was carefully cultivated over the years as an astute politician. Of late, Naidu is doing strange things which are in out of sync with his normal characteristics.

Probably he is being misguided by some immature people around him and he is being carried away in the heat of poll frenzy. His tirade against the new CS is unwarranted and uncalled for. Calling the new incumbent as co- accused is height of stupidity, particularly when the court had quashed all the cases.

It is a brazen and cheap trick, not expected of a senior politician like Naidu. Is the paranoia of poll result making him shed whatever sobriety is left? His actions remind me of students who fare badly in exams and come home with a litany of excuses saying that paper was tough and there was no time enough etc. Is Naidu doing the same thing by making excuses for his defeat which is not certain yet?