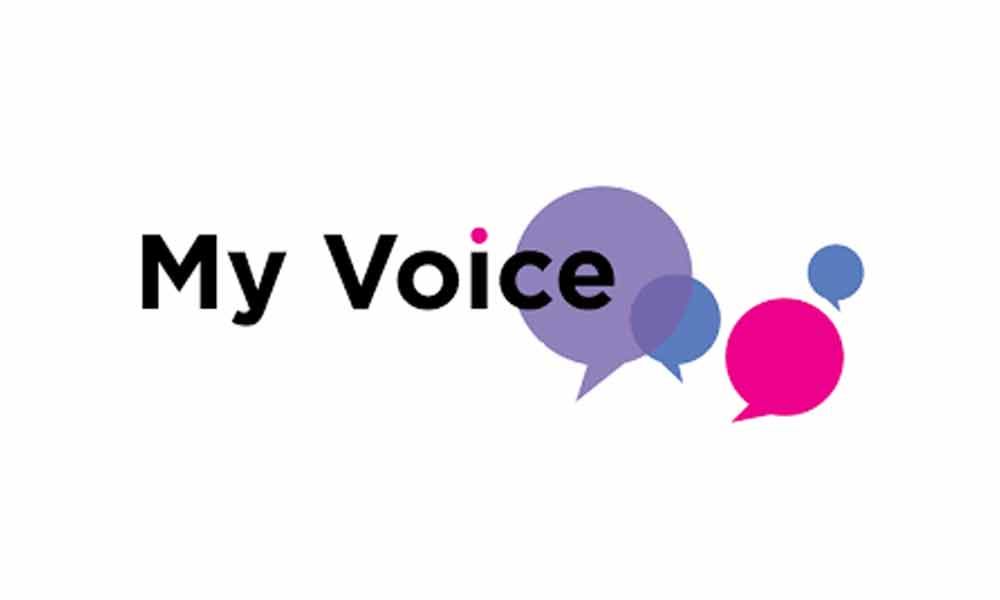 Bhadrachalam should be with AP

Apropos view of Mr. Surya Prakash, on return of Bhadrachalam to Andhra Pradesh, I fully agree with his views.

Both the CMs of Andhra Pradesh and Telangana also should bring pressure on Centre get more funds for Kovvur- Bhadrachalam railway line so that Telangana can utilise port facilities of Kakinada or Visakhapatnam and also the reduce the distance between Hyderabad and Visakhapatnam in addition to alternate route from Hyderabad to Howrah.

One feels very happy to note that both KCR and Jagan are going hand in hand to develop both the States.

Maybe the Praja Vedika built by previous government is illegal but the money spent on its construction is that of the taxpayers.

Why to dismantle? Why not make it a modern Government hospital? And what about the rest - like Mantena's,Iskon,Gokaraju's, Ganapathi Sachidananda Swami buildings etc?

It is a bitter fact that at present our state is reeling under financial crisis. Because of corruption and imprudence of the previous government, our state's financial position is in an alarming state.

At this stage, we need more pragmatic and practical thinking. The latest scheme of paying Rs.15000 to all the mothers who are sending their children to schools, whether government run or private, seems to be a hasty and unwise decision.

This type of schemes will definitely land the government in a very serious financial crisis which our state cannot face right now.

It is matter of shame to note the Union minister of state G. Kishan Reddy is supporting the defectors Y.S Chaudhary, CM.Ramesh, Garikapati Mohan and TG.Venkatesh that they are having a clean past and do not have any cases and charge sheets. Y.S.Chaudhary is accused of defrauding the bank to a tune of Rs 364 crores.

C M Ramesh is accused of evading hundred crores of taxes. Both Garikapati Mohan and T.G.Venkatesh are accused of money laundering and tax evasion. CBI is investigating in above all cases.

It is clear that all MPs joined in BJP to save their skins and stall the investigation into the cases. They all have taken asylum to BJP just to get rid of from cases.

BJP leader and spokesperson G.V.L.N Narasimha Rao has referred Y.S.Chaudary and CM. Ramesh as "Andhra Mallyas". YSRCP leader V. Vijay Sai Reddy alleged that Chandrababu Naidu himself sent them to BJP as a protective shield to avoid getting booked in corruption cases.

While appreciating the effort taken by BJP RS MP, in its first term BJP government did take steps to change the names of cities and many organisations free from British and Mughal legacy, they seem to be taking more time to find new call sign for Indian airplanes.

Obviously, there is some problem even for the present to set the British legacy.

If B (Bharat) or I (India) has already been taken by China and Italy, the Bharat Sarkar which is now referred as Modi Sarkar, may be the government can approach ICAO and ITU with MT (Modi Territory!) .

If Bharat Sarkar can be Modi Sarkar, why not Indian Airplanes. While it is good to get rid of colonial legacy, we still seems to have got stuck with its legacy of divide and rule which has got vigorous under BJP's term.

It seems we were quick to give up many good colonial legacies, and we still carry bad ones from them as its suits our political will.

The Hon'ble PM's flagship outreach radio broadcast programme 'Mann Ki Baat' is all set to start from this month post a two-month hiatus owing to elections.

The popular outreach radio programme has uniquely set out a record of over 50 shows aired through national broadcasting network primarily through All India Radio.

As expected one is eager to look forward to hear more about policy matters, elections victory outcome, opinions, measures adopted by the government and importantly the programme now has a mandate to carry on with the non-stop monthly shows till the end of this term for next 5 years.

The radio broadcast has a wider reach to the audience through the regional audio translations made in the evening of the same day broadcast.

However, the transcript of the radio programme should now be made available through leading national dailies in English and all the regional languages to be carried and published on the next day.

The communication strategy as suggested will have a wider impact to the national and international readers through publishing of the transcript even through Press Information Bureau portal.

The simultaneous broadcast aired even on television channels should carry a detailed subtitles text support in both English and other regional languages, as made in the original speech of the broadcast.

India needs to show it is fair

Taking a dig at India for haphazard handling of minority issues, the US alleged in the annual 2018 International Religious Freedom Report on Friday that mob attacks by violent extremist Hindu groups against minority communities, particularly Muslims continued in India in 2018, amid rumours that victims had traded or killed cows for beef.

Refuting the charges, External Affairs Spokesperson Raveesh Kumar said, " India is proud of its secular credentials, its status as the largest democracy and pluralistic society with a longstanding commitment to tolerance and inclusion."

However, it may be admitted that during the period of the previous BJP rule in the country, there were some unpleasant incidents in which some persons were beaten to death for carrying beef.

This caught the attention of the world as well, and the matter was included in the International Religious Freedom Report.

India sees no locus standi for a foreign government to pronounce on the state of its citizens' constitutionally protected rights.

In the light of the report that shows India in a bad light, Indian government must introspect where it went wrong in failing to uphold the fundamental rights of the minorities.

As India is the largest democratic country in the world, we have to maintain and uphold the democratic values. If these values are suppressed, then we cease to become a democratic nation.

So, the government must take utmost care to see that the rights of the minorities are not suppressed. Every Indian must feel proud of this country as he lives to enjoy the rights enshrined in the Indian Constitution.

Modi 2.0 needs to be truthful

Modi led BJP is known for not to accept its failures and the truth gracefully. Modi government asserted that demonetisation was a success, though RBI report says more than 99 % of banned currency was returned to banks.

Similarly recent NSSO report says India's GDP growth was at a five- year low and that unemployment rate was a 45-year high in contrast to government's claim that country is on the path of development.