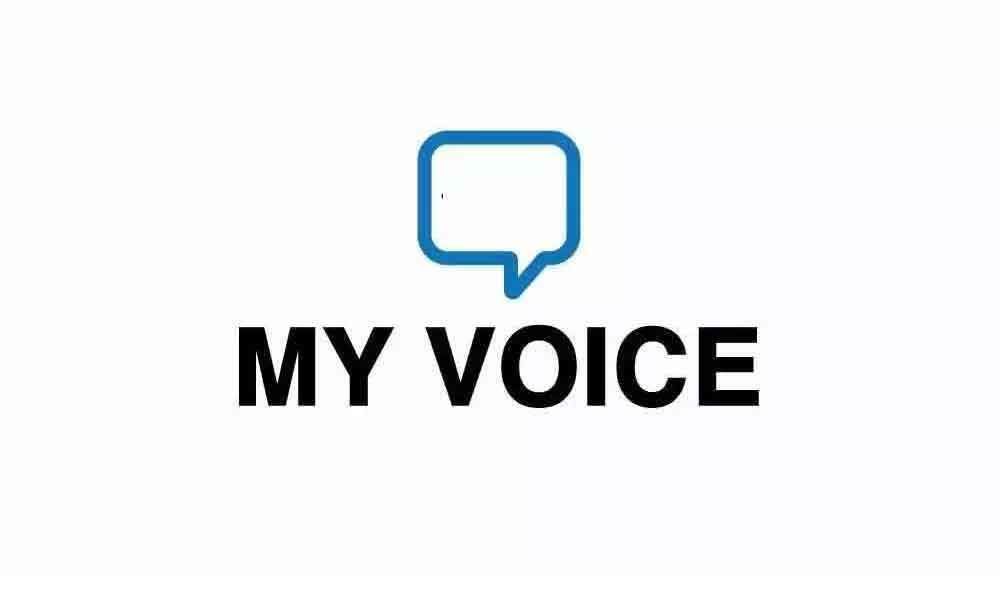 It's time to re-examine secular system

The polemical piece by Payam Sudhakaran ('Bigotry at its best', November 18) was stunning, to say the least. It is a straight and standard narrative of the colonial times progressing without a break in the post-colonial independent India.

There is a belief that all civilised countries ought to be liberal, secular democracies abiding by the norms of neutrality, toleration, religious freedom and the separation of politics from religion.

This worked well in the non-plural western societies for some time, but problems arose when applied uniformly to all societies. First, liberal secularism could not deliver its goods in non-western societies like India.

Second, the influx of Islam into Europe has shown cracks in this model. The third problem is that certain conceptual problems plague the liberal model. What counts as religion?

No State or court possesses an impartial scientific conception that identifies and delimits the sphere of religion in a manner neutral to all religions. Different cultures have different solutions to their problems.

Western conceptions of Asian cultures (internalised by Indians) tend to transform the latter into deficient variants of western culture. Asian communities accommodated a variety of religious, ethnic, and cultural groups much greater than Europe at any point of history.

Indian society never disintegrated despite the diversity; hence it must have known successful practices and mechanisms of coexistence.

Unfortunately, Indian descriptions of 'Hindu religion' and 'the caste system' fixed deeply in the same framework of liberal secularism- severe obstacles in looking at India to develop a better model.

An asymmetry of cultures allowed successful injection of the western model into Indian society where the most inappropriate discussions now take place. Colonial consciousness stays intact after the colonials have long gone.

Secularism as conceived by our Constitution framers is bound to fail. The colonial State had an unremitting hostility towards the Hindu traditions.

The colonial representation of India (caste, priests, and social discrimination) became the guiding mantra of the 'secular' politicians of India; quite simply, a negative attitude towards Hindu traditions. There was nothing 'neutral', in any sense of the word.

Such policies are bound to have their impact on society. The defence of Hindu traditionalists took the inevitable form of a militant defence of the Hindu traditions against the 'secular' State of the Nehruvian variety.

When the Indian State assumes a Semitic theological claim that religion is a matter of truth, then it actively creates and promotes the religious rivalry between the majority (that is, those who belong to the Hindu traditions) and the minority (Muslims, Christians, and so on), where there is none.

As a matter of State policy, it paradoxically but inevitably creates and sustains opposition between religions and traditions. It is precisely this coercive straitjacket of liberal 'secular' conception that generates 'Hindu fundamentalism' in the pagan Indian culture.

The dominant conception of the liberal State — 'neutral' and 'secular'—does not allow space to pagan traditions, which do not conceive of religious diversity as a rivalry of truth claims.

When the epistemic premises of the liberal state prevent it from accommodating cultural traditions that form the majority in India, it is time to re-examine the limitations of the mantra of secularism.

Human beings always protest change. But one thing should be remembered that change is natural and also inevitable in the passage of time.

Then how will the Telugu language disappear? One simple solution for the protectors of Telugu: when the government owned Telugu medium schools, there were a great number of private English medium schools in the State.

Now as the State has shifted to English medium, all those who are crying loudly, including the Opposition party leader and others can start private Telugu medium schools.

This is a good opportunity for them to prove their commitment and love for their mother tongue. This is a convenient chance for the well-wishers of Telugu to start the schools in Telugu medium and if they are successful, they will prove that the government's decision was wrong.

My fellow State leaders! Don't be verbal heroes but prove as action heroes.