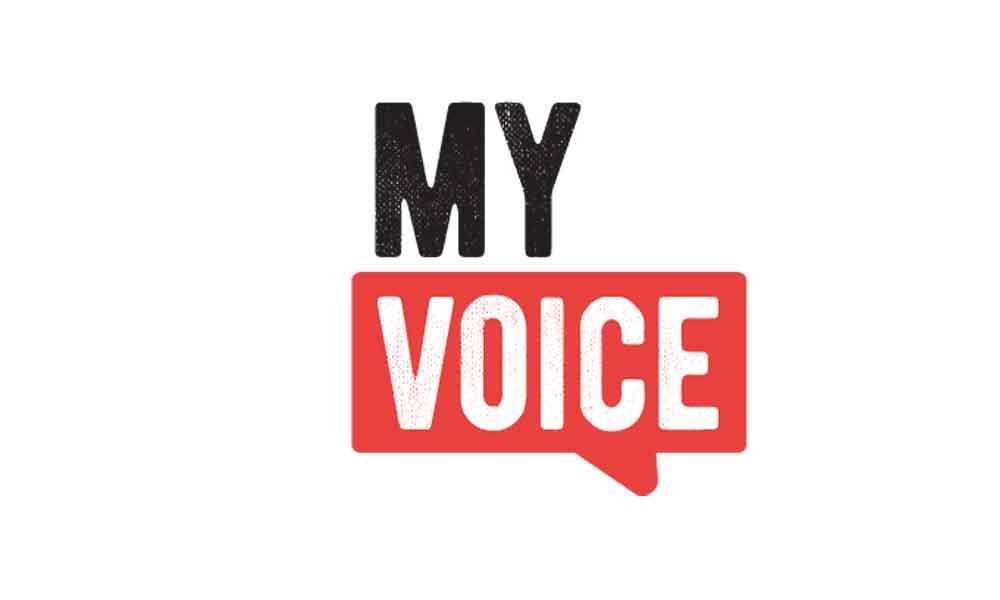 Hyderabad is a hellhole now

It is shocking to see that these days accidents are increasing both in the twin cities of Hyderabad and Secunderabad.

In our country our Hyderabad is rising as a most accident-prone city due to the bad condition of roads. City roads already turned and became death roads.

The condition and quality of our city roads are so poor that potholes are becoming a danger for the citizens and they are causing severe injuries to the riders and even causing loss of life.

And our city is also considered as an IT Hub at the global level. But the reality is completely opposite as pollution is also becoming a problem for the citizens.

In a span of one month it is observed that accidents are increasing in our Hyderabad city on a large scale. Many employees and techies working in different firms lost their lives in accidents due to the bad condition of roads.

I just shocked to see why our government officials from the GHMC and others government departments despite a lot of accidents news they are not taking any good measures to decrease and lowers the accidents rate and simply they are taking it easy.

I just wonder already our GHMC have good officers and engineers then also they are maintaining good quality of roads and not utilising the government resources in a proper way.

I strongly appeal and request to the CM KCR to intervened in this issue and take action against the GHMC officials for such accidents and should direct them to maintain the good condition of the city roads even to reduce the traffic menace from the city as well.

BJP Lok Sabha member Pragya Singh Thakur from Bhopal has again courted controversy in Parliament on Wednesday by terming Mahatma Gandhi's assassin Nathuram Godse a patriot during the discussion on the SPG Bill in the Lower House.

It may be recalled that on earlier occasion too she had referred to Godse as a martyr and a patriot.

Thakur had been advised many times before that it was improper on the part of her to glorify Godse who assassinated Mahatma Gandhi.

Yet, she forgets about it and parrots the same horrific heroic act of Godse. Like old habits die hard, her mindset also is not changed.

What is bred in the bone will come out in the flesh and the exercises of advising and enlightening her about the wrong of glorifying Godse have become futile since all fell on deaf ears.

Sadly, she is being led by her own ideas which are ingrained in her psyche and are never chucked away to receive more enlightenment.

DMK MP A Raja on Wednesday while speaking of the causes for the assassinations of Mahatma Gandhi by Nathuram Godse, started citing Godse's statement on why he killed Gandhi when Pragya Thakur interrupted and objected to Mr. Raja's statement.

Realizing the gaffe, the BJP MPs persuaded Ms. Thakur to sit down while Speaker Om Birla stopped her and the Opposition MPs from engaging in a war of words.

So, Thakur has deliberately been trying to extol Godse without a prick of conscience for long. This is not expected from an MP who must be able to understand the real history of the land before making such statements.

Leaders like Thakur cannot be a real leader of the masses as she works and lives with a prejudiced mind. And a prejudiced person can never be filled with more wisdom if he/she is not open to accept realities.

I regret to say that ,we Indians are an ungrateful Nation, as the father of the Nation is cruelly insulted in the very temple of democracy ,where in, a terror -accused MP of ruling BJP, has brazenly proclaimed in Parliament ,that Nathuram Godse, is " Desh bhakt" and she goes scot-free, without any punishment.

The seditious remarks made by the so called MP in the parliament has hurt the pride and honour of 1.3 billion people in India. Hence suitable action should be taken against the said MP.

It may be a short break in Maharashtra political soap opera, than an end climax to see three party alliance forming the government.

The team of rivals should accustom to the new found camaraderie for the sake of power in hand. They will have to keep the flock together amid many allurements and disappointments.

The wounded BJP cannot remain quiet without fostering dissidence in the rival camp, given its futile attempt of midnight coup.

But BJP should shoulder big chunk of blame as it subverted the norms of a constitutional office.