MyVoice: Views of our readers - 05 Jan 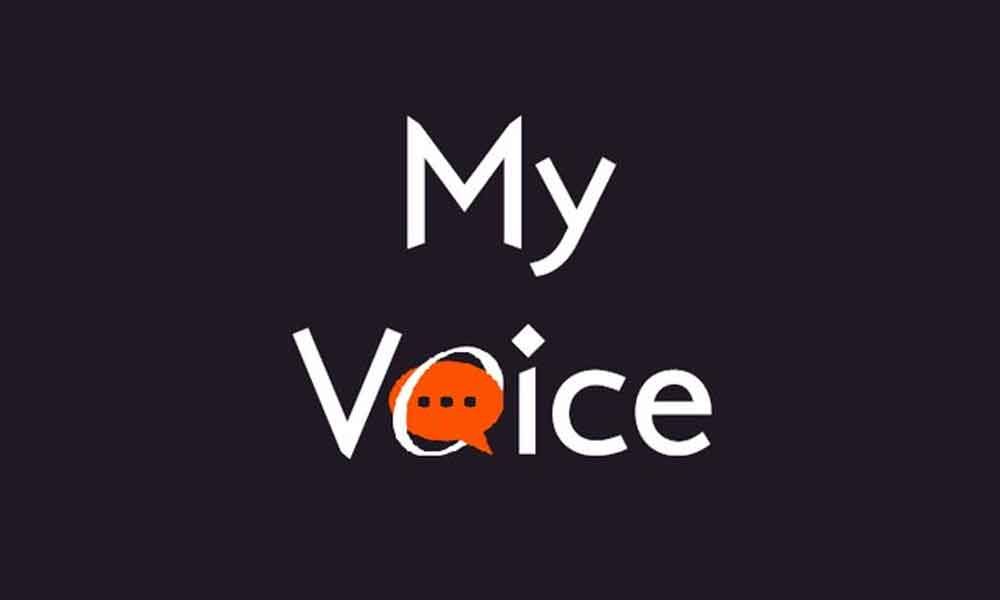 MyVoice: Views of our readers - 05 Jan

It is now or never for TDP

It is time for the TDP cadres to think seriously. The party chief N Chandrababu Naidu entered electoral politics in 1978. He never came to power on his own but managed to succeed always with timely alliances of the Left and the Right.

But his proximate media projected him invincible and as a visionary. He ignorantly used to believe it as truth. But today his party's social base is shattered. The lowest ever number of MLAs his party won are waiting for opportune time to switch their loyalties.

His only son in whom he restored faith proved blatantly misplaced. All these factors causing serious frustration in him losing balance, missing strategy and choosing wrong priorities. This reflects in his eight-month stint as the Leader of the Opposition (LOP).

The signs were seen even during his last tenure as the Chief Minister. The way he handled the attack by his legislator on a woman MRO was inhuman. His high handed behaviour with former EC and former Chief Secretary before elections was objectionable.

Naidu's threat to the present DGP that he would chase him even after his retirement, his latest feudal and arrogant remarks against a Dalit IAS officer Vijayakumar drew all-round criticism.

Naidu stands tall as an example to follow for senior party leaders like Devineni Uma, Atchannaidu and Diwakar Reddy. Electoral defeat is common in a democracy.

But the setback TDP suffered is historic. Its policy orientation is faulty. The Machiavellian tactics Naidu has been known for have no place today and he completely lacks credibility.

His lopsided and 'crony' development strategy is the reason why every region and section in the State disowned him. The TDP emerged as a historic necessity under the legendary leadership of NTR. Today's TDP is not in a position to claim his legacy.

So, the cadres and the leaders have to make a serious brainstorming, if they want to keep the party alive, which is an impossibility under the leadership of N Chandrababu Naidu. It is now or never for them.

The results of the 2019 general elections were explained as a mandate for Hindutva. Soon, within 100 days of the Modi 2.0 government, Article 370 of the Constitution was abrogated, and the State of Jammu and Kashmir was split into two Union Territories.

It did not matter to the rest of the country, wary of the Islamist secessionist terrorism in the Valley. The law to criminalise triple talaq added another coat of Hindutva paint on the government, though the practice was regressive and reprehensible.

Then came the Supreme Court verdict on the Babri Masjid-Ram Janmabhoomi title suit awarding the site of the demolished mosque for a temple.

Quick to follow was the Citizenship Amendment Act and the controversy over the National Register of Citizens and the fear of detention centres for stateless Muslims.

All this read in succession will form the contentious body of the BJP's primary, core Hindutva agenda, which the party had kept aside while formulating the common minimum programme for the National Democratic Alliance led by AB Vajpayee and George Fernandes.

As the decade came to a close, we have seen the Hindutva wave taking the shape of a tsunami, fashioning a unipolar Hindu Rashtra out of a diverse, multi-polar, often divided polity. Is this project sustainable?

Unlike the abrogation of Article 370 or the criminalisation of triple talaq, the CAA-NRC controversy has led to an upsurge of youthful idealistic agitation, similar to that seen during the Hazare-led anti-corruption movement.

But if the anti-NRC campaign gets reduced to a Muslim issue, with a sea of skull caps and burqa-wearing, hijab-clad women turning a national issue into a narrow communal issue, Hindutva will again get strengthened as a homogenising ideology.