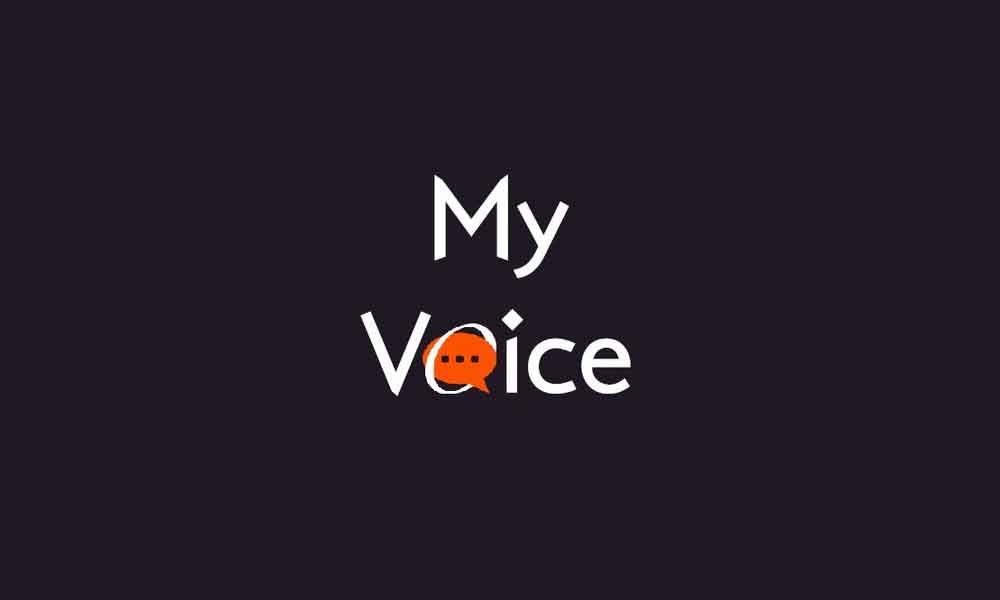 Urban voters should exercise their franchise

The urban voters must prove their consciousness as today is a big day in 120 municipalities and nine corporations of Telangana State where more educated people live. If we observe, in the recent Assembly and local body elections, the voter turnout was very low in urban areas when compared to rural areas.

Even though the literacy rate is very low in remote areas, people cast their votes enthusiastically and showed their responsibility towards democracy. But the urban voter is showing no interest to cast his vote whatever the reasons are.

The right person can only take the right decision, then how if an educated person keep way away from voting? My sincere appeal to urban voters to use their right to vote and save democracy.

As the Union government is gearing up to present the budget, there is an air of nervous expectancy about the Union budget. Perhaps as much as a roadmap for remedial action, people are hoping for an acknowledgement and a clear articulation of the extent of the current economic crisis.

Informally, the term 'recession' is increasingly being used as shorthand for India's 5 per cent or less GDP growth rate in 2019. The obstacles to growth are significant and broad-based. Private investment is missing and the government spending is inadequate, with several departments set to miss their expenditure targets, while industrial activity has slowed and consumption is on a decline.

Underlying all of these issues are crunched incomes and a simmering job crisis. Some of these problems are of the government's own making-for instance, while hundreds of thousands of former micro and small enterprises are now part of India's 'displaced economy', millions of former employees from this sector are out of work because of the successive economic disruptions caused by demonetisation and the skewed and complicated Goods and Services Tax (GST).

While official jobs statistics remain a contentious topic, lawmakers privately lament the increase in requests from the public to help find work. This is clearly a dark period for the Indian economy, and what the Finance Minister says and does will carry a lot of weight.

Challenges Nadda has to face

This is with reference to the report 'Trusted Modi-Shah lieutenant Nadda elected BJP boss' (Jan 21). Jagat Prakash Nadda, a Rajya Sabha member who has also been the country's Health Minister, faces several challenges. Some of these are organisational: How does Nadda make his mark on a party which is pretty much associated with two people, Home Minister Amit Shah and Prime Minister Narendra Modi?

How much space will Shah, the architect of many of the party's electoral victories, give the new president when it comes to planning election campaigns? Equally important will be Nadda's ability to manage the relationship with the BJP's ideological parent, the Rashtriya Swayamsevak Sangh, and its various affiliates, all the while ensuring the party retains its autonomy and voice.

Others are political. If there is one area where the BJP has fared poorly, it is in managing political allies. Will Nadda be able to change that? Will he be able to stop the reverses the party has faced at the State level? More immediately, Nadda will have to manage a campaign already underway, in all-important Delhi.

And still others are ideological. With the nullification of Article 370, the passage of the contentious Citizenship (Amendment) Act, and the Supreme Court's verdict on the Ram temple at Ayodhya, many of the boxes in the party's manifesto have been checked. Nadda will have an important role in deciding what the BJP focuses on next. It promises to be interesting.