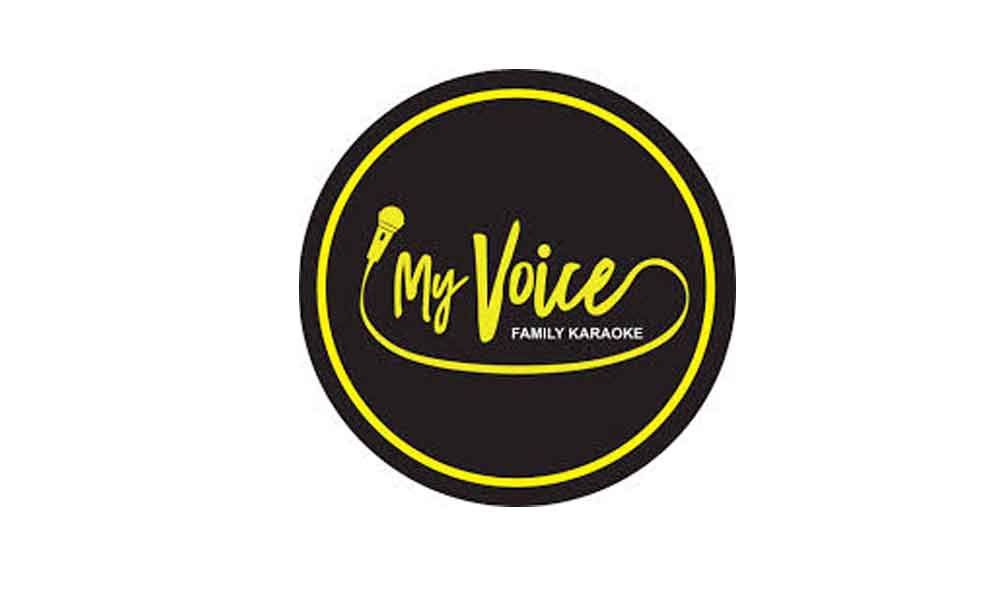 New Telangana Panchayat Raj Act, 2018 has been implemented in the State since April 18, 2018. Recently Telangana government has completed 30-Day Special Action Plan activities in panchayats across the State with huge support of the people and now ready to go to the second phase.

In fact, 30 days activities came as big boost to the panchayats administration and gave good support to panchayats by villagers. The State government is focusing on villages to become model villages in the State.

According to human development index parameters, good health, clean air and sanitation facilities and safe drinking water are most important.

Nowadays, single use plastic has become a big bane in villages also. So, it is important to regulate such problems and 'Reduce, Recycle and Reproduce' method should be implemented to control the plastic menace.

These are the basic activities that should be carried out by the panchayats to give good administration and give good life to villagers.

After recruitment of Junior Panchayat Secretaries in gram panchayats, they should create awareness among all the people in the ground level about how to get services from gram panchayats with the help of web modules in a fair and transparent manner.

Gram panchayats should be more transparent and have accountability. It leads to good governance in the gram panchayats.

CAA, a senseless move by Centre

The country has been witnessing massive protests ever since the Centre passed the Citizenship Amendment Act. Actually, the amended Citizenship Act which excludes all communities except Muslims from its ambit will save the Bengali Hindu illegal migrants in Assam. But it will target Muslims in other parts of the country.

It sends a clear message to the Muslim that he is not wanted in Modi-Shah duo's India. Many of these poor Muslims do not have any documents to show that they were born in this country before 1971 or 2014, or whichever date is applied.

They have no papers at all because of poverty and illiteracy. Those who have documents have fished them out of their trunks and kept them ready for inspection! What exactly do Prime Minister Modi and Home Minister Shah want to do with the millions of people who will not be able to produce any documents to show that they were born here?

Pakistan or Bangladesh are not going to accept them.

Then are they going to open concentration camps for millions of people and feed them till the day they die?

It will entail expenditure of crores of rupees to identify such illegal residents and some more crores to feed them in camps. This is an insane exercise, the magnitude of which has not obviously been calculated and thought through.

The BJP's communal polarisation using NRC can succeed electorally only if the Opposition continues to play its cynical politics of minority consolidation. Cynicism has run its course in Indian politics.

Now, the old politics of minority vote-contractors and regressive religious preachers, with their overt identity markers and road-blocking prayers, will only trigger a counter consolidation. No wonder the PM referred to the clothes of the protesters.

Any intelligent analyst ought to take note of this reference because it was not a casual remark, but a political assertion which results in an assured electoral consolidation.

But cynicism can be countered by idealism. The Sangh trumpeters believe that theirs is a just battle against corrupt politicians who have been pandering to vote banks — what they call minority appeasement.

Its only response is Gandhian idealism, which in the first place resulted in India remaining a composite nation. What was on display all across the country this past week was Gandhian idealism in its pristine form.

Youngsters, mostly women, coming out to assert their belief in peaceful and prosperous coexistence made the visuals on TV and social media look like the re-run of the eruption of idealism which we saw in 2011-12, during the Hazare-led anti-corruption movement.

The only sore thumb, this time around, in the public outpouring of anger and hope was Left politicians — the tail that wags the Congress leadership.

Last time, Arvind Kejriwal reaped the rich harvest of idealistic exuberance, resulting in an unprecedented landslide in Delhi and a good fight in Punjab. Who would be the winner this time?

youngsters are ready. They want change, and they are in a hurry. But there still is no political alternative, nor leadership, which could lead that change.