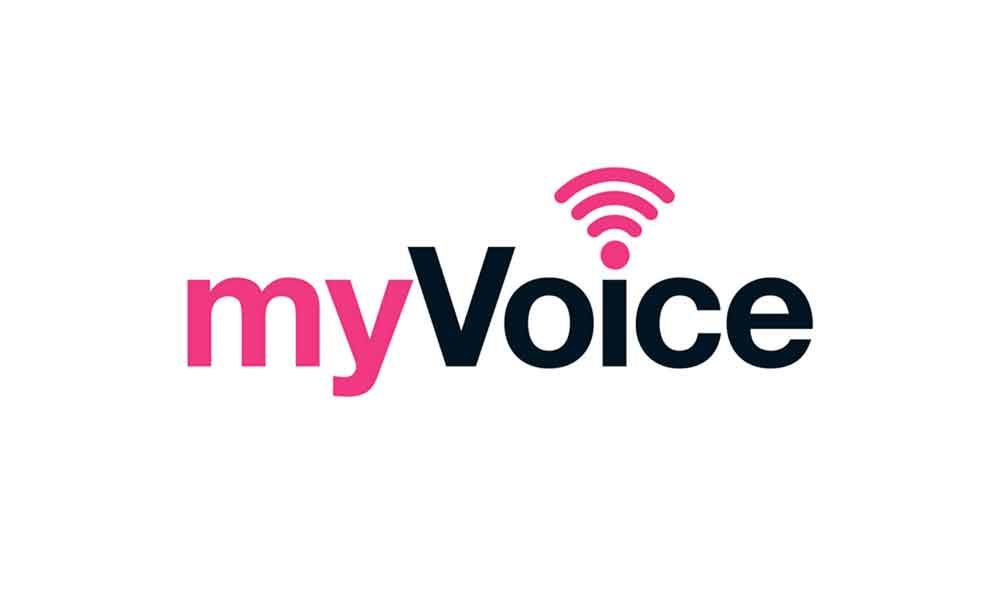 Delhi violence is planned one

The violence in Delhi is not spontaneous but is a planned one. It seems like fearmongering and hate rhetoric have become the tools most used to take control in the country and divide people. It is sad and shameful that politicians are using words and fear to create a divide among people.

Leaders like Anurag Thakur, Parvesh Verma and Kapil Mishra and others who made alleged hate speeches which incited violence in Delhi should be arrested immediately. We are having so much powerful police in Delhi but what a shame that police have remained silent while goons went on killing, arson and threat spree.

It is chilling and sad to note that mob has threatened journalists "don't take your phones out of your pockets and enjoy the view". It is more shameful to note that nearly 38 people died and nearly 500 people were injured, and a religious structure was also burnt. The government failed miserably to crush the violence with an iron fist.

After the government introduced CAA, horrifying incidents are happening in our country, which are unacceptable. Hatred is being spread among each other and love between human beings is diminishing.

This is with reference to your article 'A mob out for blood: Anti-CAA protests pit Hindus against Muslims' (Feb 28). The communal riots in Delhi have shown no signs of abating and the death toll too has been on the rise. Hundreds of people have been injured and looters, arsonists and anti-social elements are having a field day targeting innocents and even the media.

The Delhi police whose copybook has been blotted in recent times after they allegedly went on a rampage in Jamia, AMU, etc. have again been found wanting and their complacency in restoring law and order has only served to fuel the unrest even further. With the NCR's administration led by Chief Minister Arvind Kejriwal and Lt Governor Arun Baijal wringing their hands in despair as they have no jurisdiction over the Delhi police which reports to the Union Home Ministry, things have only been going from bad to worse.

The riots had been in the offing for quite some time as the kettle had been on the boil all along. The CAA has become a pretext to agitate but what Delhi is witnessing is a full scale communal riot and the localities that have witnessed unrest are those where either the Hindus or the Muslims are in a majority.

Paramilitary forces should have been called in much earlier before the situation got out of hand. The seeds of this communal conflict had been sown during the election campaign itself with leaders spewing vitriol and a bitter harvest is now being reaped.

The Delhi police might well choose to guard their flanks and lay the blame squarely on their political masters for lack of direction but this can by no means absolve them of guilt as their inaction has been the principal reason for the riots not only spreading to several parts of the capital but also for the violence spiralling totally out of control.

Stop killing people in the name of religion

We all are human beings created by one God although His name is different. Someone calls Him Bhagwan, someone calls Him Allah, and someone calls Him Jesus, but He is undoubtedly one as we call our beloved country by different names like India, Bharat, Hindustan and Hind, but it is also one. God has created us all to love and respect each other and live peacefully on this earth and not to fight against each other.

Everyone has a family, mother, father, sisters, brothers and other relatives and friends. No one wants to lose them. Then, how a person acts inhumanely and attacks another who can be a father, brother, son or husband of someone! Try to realise the pain of those who have lost their beloved ones in riots in Delhi. Come out from the religious strictness and be human first. Please be peaceful. Love others.