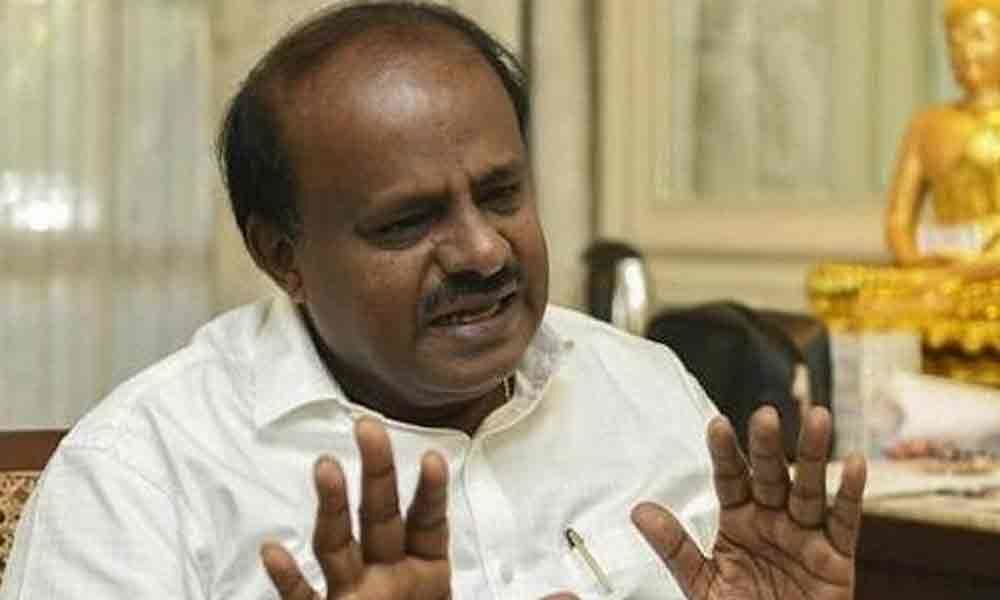 This is with reference to the report 'Resignations not in order (July 10). In the worst political mockery, elected representatives have blatantly...

This is with reference to the report 'Resignations not in order (July 10). In the worst political mockery, elected representatives have blatantly cheated the voters of of Karnataka. Less than 14 months after the Assembly elections, a spate of resignations by the Congress and the Janata Dal (Secular) MLAs has brought the HD Kumaraswamy government to its knees.

Because of typical verdict in the May 2018 elections, they had to set up a a hung Assembly, with the BJP emerging as the largest party with 104 seats but falling tantalisingly short of majority. The Congress-JD (S) alliance had managed to form the government on the back of the popular vote, but it has had a rollercoaster ride over the past year.

The results of the Lok Sabha elections — the BJP winning 25 of the 28 seats and the allies getting just one each — have undoubtedly precipitated the upheaval. Though the BJP bigwigs dismissed the political crisis as an 'internal matter' of the Congress, delinking the BJP (and the government at the Centre) from the developments, it is hard to believe that vested interests are not involved in the frantic attempts to hasten the collapse of an already shaky government. The presence of 'disgruntled' MLAs in an upscale Mumbai hotel doesn't leave much room for doubt that horse-trading is in progress.