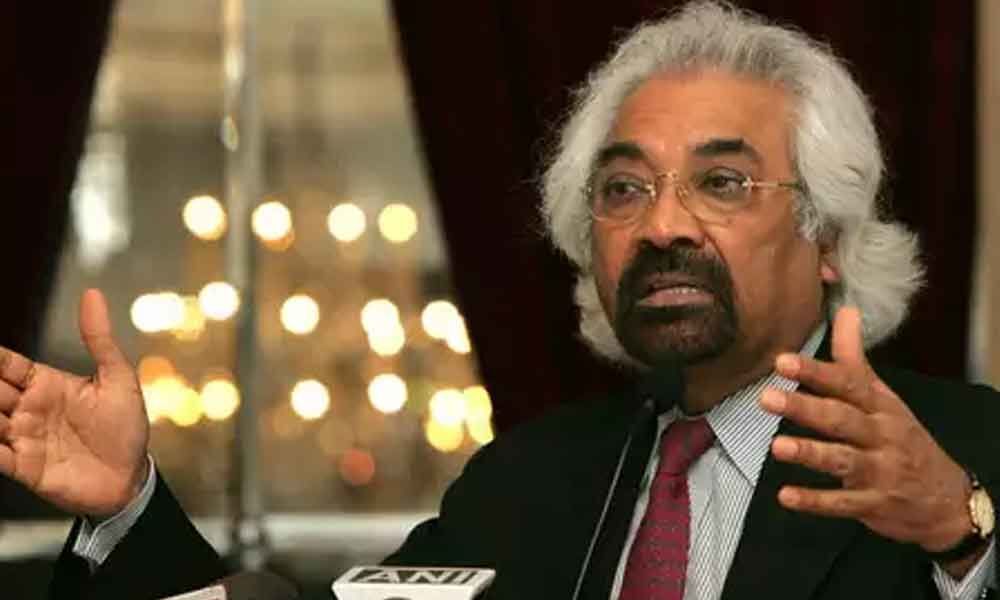 Sam Pitroda's statement "Hua- toh –hua" on 1984 Sikh riots is a disparaging statement. But he alleged that actually in his mind he meant "jo- hua- woh- bura- hua" and his statement was completely twisted and was taken out of context.

It will be better leaders like Sam Piroda and Mani Shanker Aiyer give speeches in their respective mother tongue instead of Hindi.

Both Sonia Gandhi and Rahul Gandhi told Pitroda to tender apology publicly. By asking Pitroda to apologise publicly Rahul Gandhi has shown his greatness and acted as a matured politician.

BJP is demanding apology on 1984 Sikh riots from Congress party, but they are deliberately ignoring that PM Manmohan Singh has apologised in Parliament to the Sikhs and to whole nation on behalf of government. Even Sonia Gandhi expressed regret on the 1984 riots.

Narendra Modi declared 1984 anti -Sikh riots as 'Horrendous genocide'. But what about Gujarat riots where thousands of Muslims were massacred?

PM is seeking apology from Congress party for 1984 riots but is silent on demand made to BJP party for tendering apology on Gujarat riots.

Many BJP motormouth leaders has commented against minorities and has severely hurt minority sentiments, but never Narendra Modi has asked his fellow men to tender apology against their irresponsible statements.

But by asking publicly to Pitroda to apologise Rahul Gandhi proved that he is a matured leader and politician.

Rahul Gandhi fought these elections in a dignified manner and he will definitely raise the Congress tally from 44 to above 200 in these coming election results.

Now whether Rahul Gandhi will be successful or not to wrest the power from BJP, only time will tell.