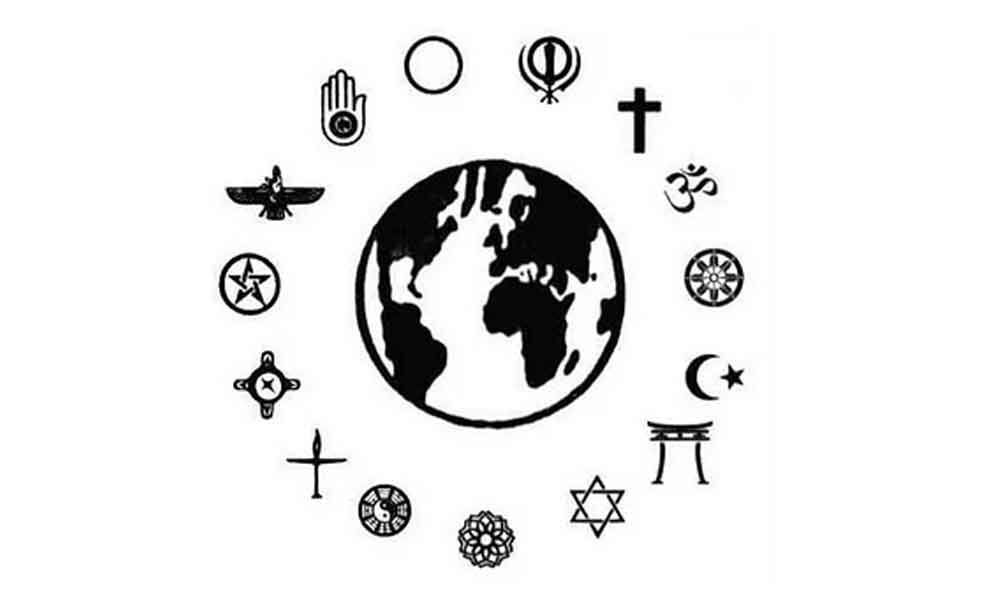 Your edit “Hunt for Asia Bibi, nothing but bigotry” (May 10) amply unmasks the horrible barbarity experienced by a hapless woman solely due to her...

Your edit "Hunt for Asia Bibi, nothing but bigotry" (May 10) amply unmasks the horrible barbarity experienced by a hapless woman solely due to her religion.

Although humanity is most supreme, religious fanatics give more significance to faith of people and Asia Bibi's case emphatically corroborates the claim.

It is an undeniable truth that religions caused umpteen wars across the world, latterly creating only wrath and disgust among humans, and the history overtly substantiates the assertion.

Like political big guns, religious panjandrums too are rapacious to establish their own states even imperilling the genuine interest of the country.

Unfortunately, a major chunk of our population is indeed poor/illiterate as well as imprudent about religious tenets/customs and also lacks political maturity.

Taking advantage of this quirky ambience, our hypocritical political supremos work hand glove with deceitful religious fanatics, for a theocratic empire even torpedoing our secular democracy.

In the case of Pakistan, unambiguously, only a pseudo-democracy exists there since its inception and the current Imran Khan regime too is a puppet in the hands of religious chauvinists.

We being an absolute secular democratic country, ceding to the demands of religious outfits is not only unconstitutional but also detrimental to the bona fide interest of our country.

Religion is verily a private affair of the citizens and customarily, a secular regime has no authority to interfere in such affairs.

Howbeit, if religious activities are contrary to the genuine interest of the nation or violate the basic rights of the people, unequivocally, an elected government is obliged to exercise its impregnable authority to ensure the paramountcy of our Constitution.

Religious outfits/institutions are tussling each other in the name of God, ostensibly, for supremacy and regrettably humanity is mere a secondary affair to them.