Tricolour will fly high in Kashmir 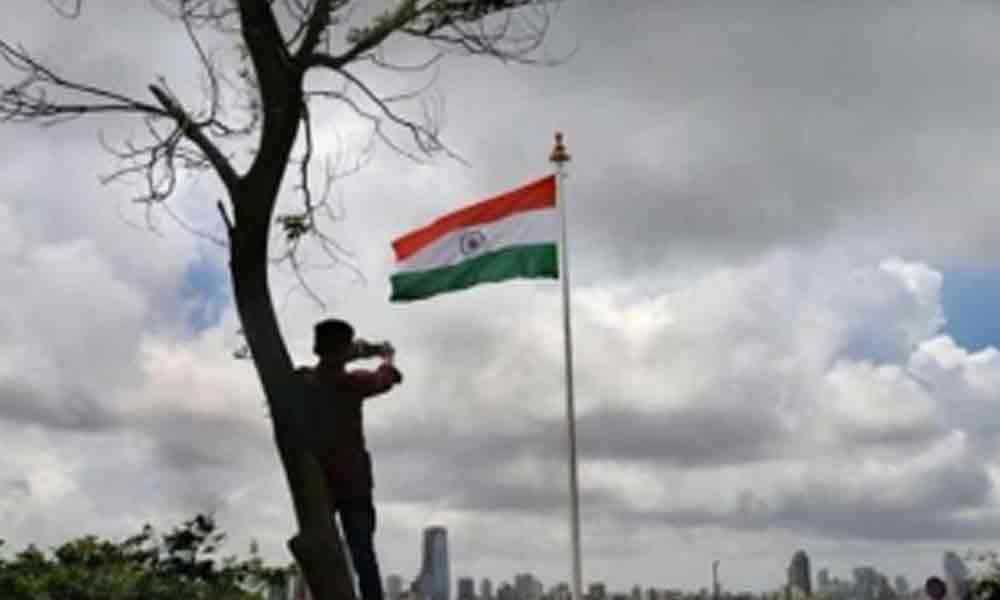 It is heartening to note that Home Minister Amit Shaw will unfurl the national Tricolour at Lal Chowk on the eve of Independence Day. It is yet...

It is heartening to note that Home Minister Amit Shaw will unfurl the national Tricolour at Lal Chowk on the eve of Independence Day. It is yet another proud moment in Indian history.

The hurdles and threats faced by the BJP to unfurl the national flag at the stadium by its former president Joshi on Jan 26, 1992, after the completion of his Ekta Yatra, is not an easy incident to forget. During that time, the militants were dominating the streets of the Valley. Indians found it difficult to hoist their national flag in one of its own States. It was a shame on democracy.

They had a field day. Militancy has been crushed in the Valley now. Article 370 and 35 A providing special status to the State have been abrogated. The Home Minister's act to unfurl the Tricolour in the stadium again today is a welcome development and a great achievement.

It is an honour for the nation as a whole and our soldiers in particular. It is a red-letter day in the history of the Union Territory. Proud that the clock tower in the stadium will carry the national flag on its head this day.