Women continue to be oppressed 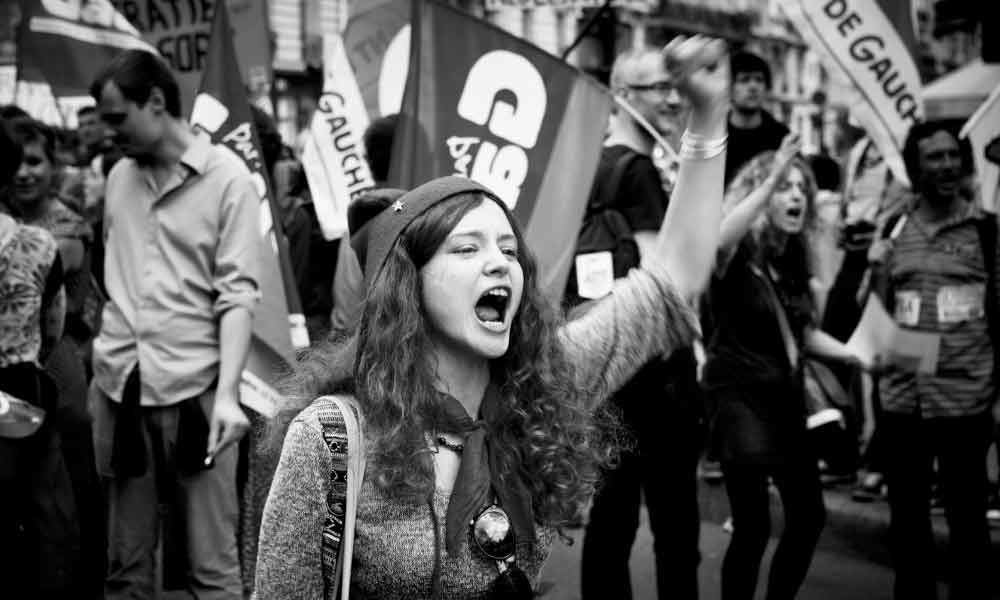 In Indian context, it is an indubitable reality that oppression in one form or the other is being perpetuated against Dalits

In Indian context, it is an indubitable reality that oppression in one form or the other is being perpetuated against Dalits, minorities, underprivileged and women where more shocking is that it is women who face the most dreaded form of oppression and discrimination.

(Indian male still remains a beast- THI, September 28). It is an irony, tragedy and dichotomy that we worship women as Goddesses in temples and fail to recognise women as human beings at home.

Is it not something like shame and ignominy to our civil society where 239000 girls under the age of five- exclusive of pre natal mortality-are killed in a year due to neglect linked to gender disparity?

More shameful is the global ranking of our country in Gender Inequality Index which stands at 132 among 148 countries surveyed.

This type of dependence, subjugation and slavery of women paved the way for a situation now where women themselves accept and endorse their subordinate position in the society which is amply manifested in most of them by way of opposing the verdict of supreme court on Sabarimala and supporting domestic violence against women.

The primary reasons for this mindset are misogynistic miasma and patriarchal atmosphere where they are brought up and nurtured to accept male supremacy.

Your editorial displays tremendous courage and gumption to write " Alas! Indian male remains what he is, a beast."

I hope men in India won't get offended by this bitter criticism and will take it in right perspective to reform and correct themselves so as to enable women to contribute profoundly to the economy and society in order to make India a global growth leader in the days to come.