5 series to binge watch after Game of Thrones ends 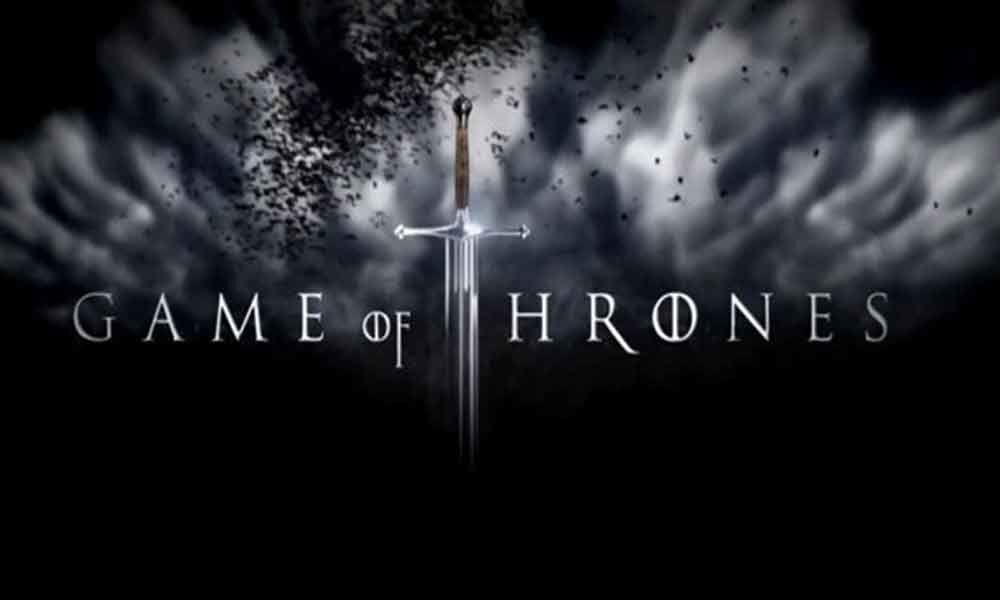 Game of Thrones is all set to kick off its eighth and final season on Sunday, and as winter is finally here, the watch comes to an end, and so does the epic television series. This means it is almost time to move on.

Game of Thrones is all set to kick off its eighth and final season on Sunday, and as winter is finally here, the watch comes to an end, and so does the epic television series. This means it is almost time to move on.

Here's a list series that you can binge to overcome those GOT withdrawals after the final episode hits the screens on May 19:

While it is frustrating, seeing your favourite character in the series dying, keeps you engaged to the plot because you can't help but wonder 'What now?' That is the common thread between the two series.

Revolving around the live and journey of Colombian drug lord Pablo Escobar, Narcos is gripping, gory and beautiful at the same time and is all about unexpected deaths and sudden but thrilling twists in the story line.

Why is it relevant for Game of Thrones fans you ask? The answer is Khal Drogo! Daenerys Targaryen's Dothraki husband who got killed off fairly quickly in 'GoT' and the fans were left asking for more.

Frontier, featuring Jason Momoa, will fill that void that Khal Drogo left in the hearts of 'GoT' fans.

The plot of the Series follows Declan Harp, a half-Irish and half Cree Native-Canadian outlaw who leads the campaign to breach the Hudson's Bay Company's monopoly on the fur trade in Canada.

As a 'GoT' fan, if you enjoy brutal and agonizing deaths of famous characters just when you start falling in love with them, 'The 100' might be for you.

Based in the post-nuclear apocalypse world, the American science fiction series is loosely based on the novel series of the same name by Kass Morgan.

Just to give you a glimpse at it's out of the box plot, season one of the series features human race return to Earth which was completely destroyed by nuclear war, after a 97-year exile in space, only to discover that the human race had never truly left.

If the constant power struggle between strong characters is what excites you and keeps you hooked to 'GoT', 'Empire' will give you similar vibes.

Empire tells the story of power struggles among a family dynasty which is populated with people who can do anything to claim the throne of their record label.

5. Queen of the South

'Game of Thrones' is widely appreciated for its strong and valiant female leads. From Arya stark to Cersei Lannister to Brienne of Tarth to Melisandre, the red priestess, the series features some of the most fearless female characters.

If that part of 'GoT' excites you, 'Queen of the South' will turn out to be a good binge watch option.

The much anticipated eighth and final season of GOT is scheduled to premiere on April 14.