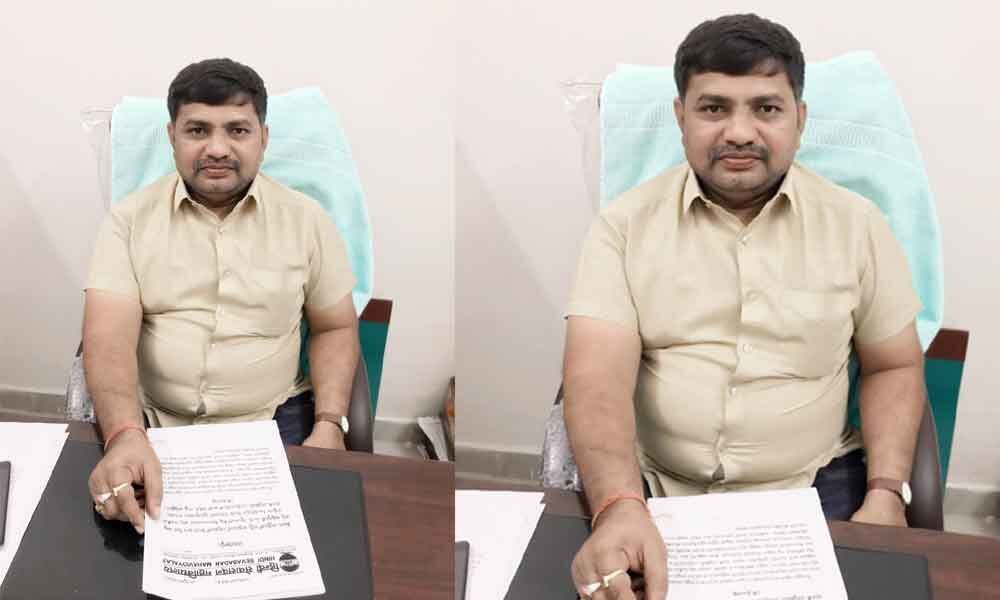 General secretary of Hindi Seva Sadan S Gaibuvalli urged CM KCR to take measures for early release of school assistant and language pandit posts for Hindi language. He was speaking to the media here on Sunday.

Gaibuvalli appealed to the CM to instruct education department officials to allow the Hindi courses which are recognised by the union human resources ministry, as they are equivalent to literature degree certificates. Many Hindi teachers who have completed Hindi Pandit courses have been working in government recognised schools for 50 years, he said.

Seva Sadan urged the CM to recruit the candidates who completed their MA in Hindi literature or Hindi and are in merit list. Recalling the role played by Hindi during Telangana movement, he urged the CM to take necessary measures for recruitment of Hindi teachers.