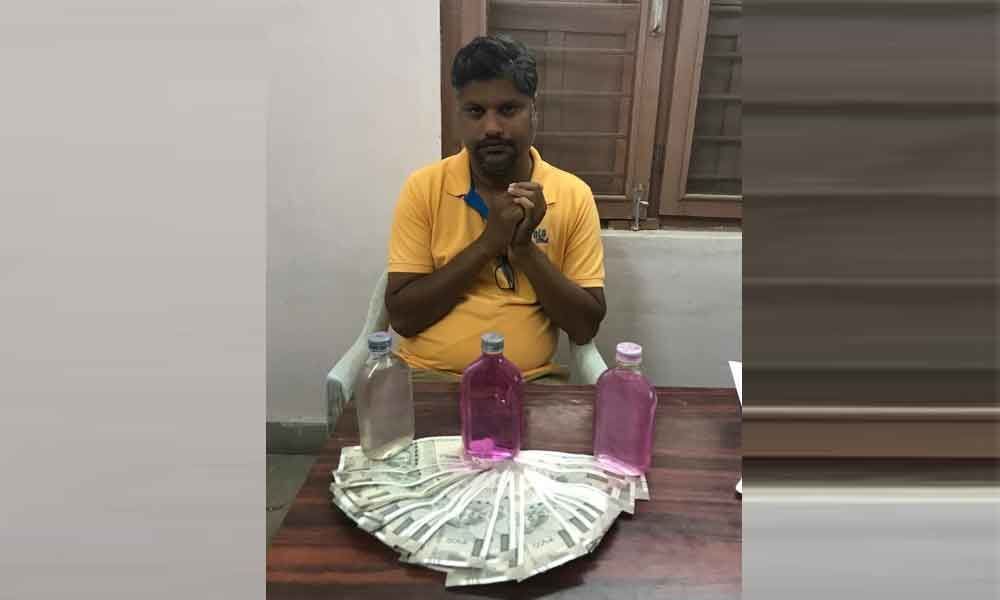 According to ACB DSP, Suryanarayana, the accused have demanded Rs 50,000 in connection with a land dispute for conducting field enquiry and audit report of Society.

Based on the complaint of Bhoomi Reddy, President of Sainath Society, Bahadurpally the ACB officials laid a trap and arrested the assistant of the accused who came to collect the bribe amount at Senior Citizens Office in HAL Colony in Balanagar.

Based on the information furnished by him after enquiry, the ACB sleuths further took the Registrar and the Assistant Registrar in to their custody.