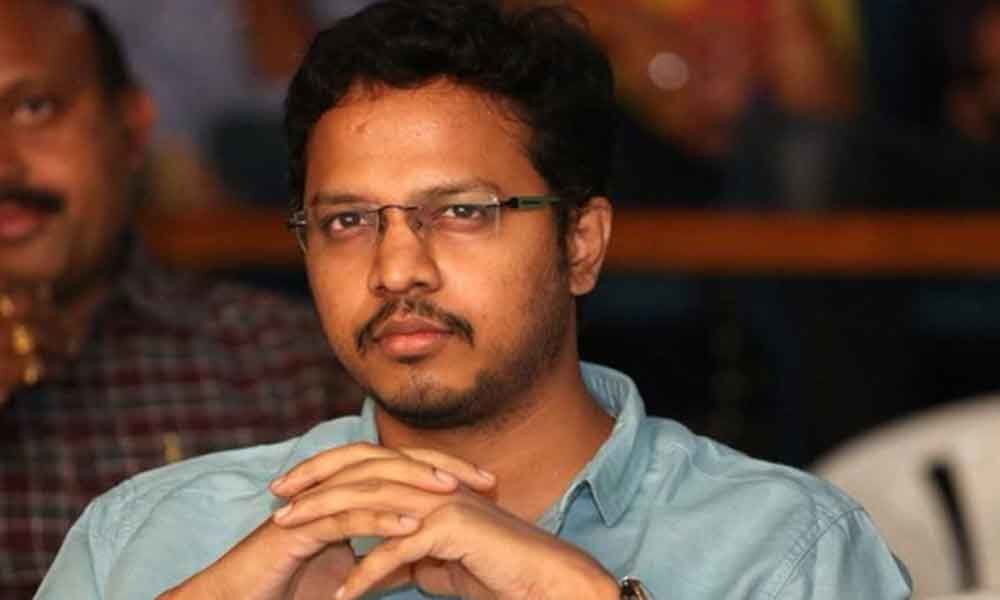 Summer is already here from the weather point of view. Yet, the annual fun that awaits school and college students is yet to take off aggressively.

Summer is already here from the weather point of view. Yet, the annual fun that awaits school and college students is yet to take off aggressively. In any case, as has been the trend over the years, summer workshops have sprouted all over providing various training programmes and courses for students and other aspirants during this period.

Taking a professional route to empowering the citizens with basic skill sets in five areas - film making, photography, karaoke singing, painting and public speaking - a bunch of youngsters with varied interests in all the above subjects working under a banner Jann Sanchar have decided to come up with a 3-week long programme titled ' Vacation Vocation'.

Having been a regular at various cultural centres in the city organising orientation programmes, staging plays and holding film shows, this group heralds its training this summer season. Sriman Keerthi and P Venkatesh put together a module for filmmaking training programme. Venkatesh says, 'Firstly, there is no age bar.

The idea is to give a basic, yet professional exposure to filmmaking skills. Today, anyone is a film director with a high-end smartphone and dreams of making a movie at the shortest possible time. Our idea is to tell them, it requires its own skill sets and we will hand-hold them during this period.'

The organisers have plans to rope in technical experts from the Telugu film industry too. 'Film makers like Rahul Sankrityan of 'Taxiwala' fame have confirmed their participation and are likely to interact with participants during their sessions' reveals Sriman, who wants practical inputs to be provided to the wannabe filmmakers.

Photography, painting, karaoke Singing and public speaking too are subject heads, which would elicit many interested participants feel the organisers. The 21-day programme is to be held at Nritya Forum for Performing Arts at Banjara Hills from April 22 onwards.