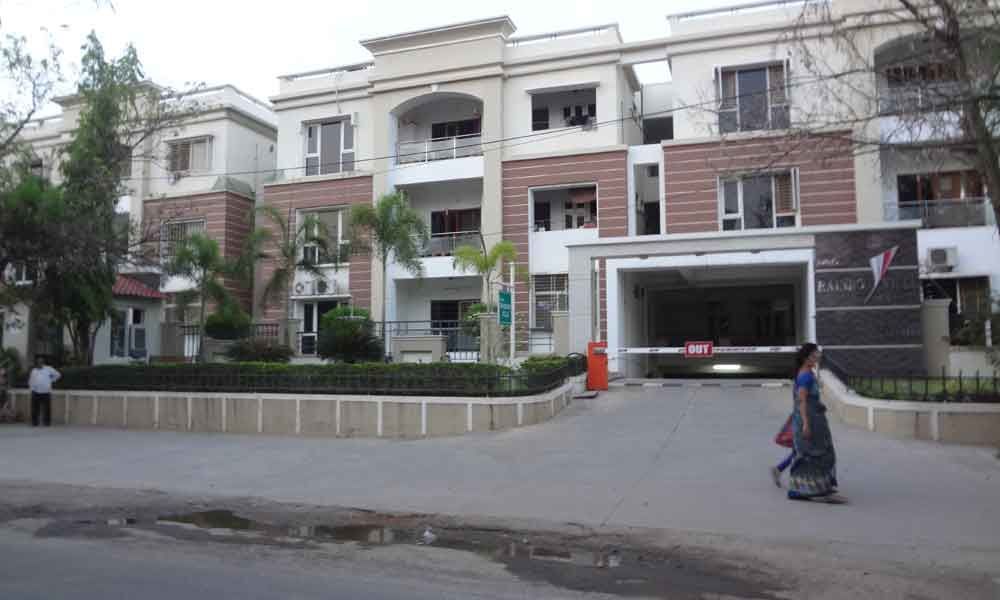 After Sainikpuri and Vayupuri, Yapral is now the new address for Army personnel.

Yapral: After Sainikpuri and Vayupuri, Yapral is now the new address for Army personnel. In the last ten years, there has been an unprecedented demand as more and more retired as well as serving employees of the defence forces settling down in Yapral.

Speaking to The Hans India, Major (Retd) R K Ram says, "Affordability, pleasant climate and facilities are attracting people to buy property in Secunderabad. Apart from Sainkpuri and Neredmet, Yapral has turned the preferred residence for most of the Defence families as it is a peaceful area with safe environment." Col Gautam Subbaiah (Retd), a resident of G K Prides, says, "There is a secure feeling and one need not travel far for basic facilities. From hotels to hospitals, schools to spa is just a stone's throw."

The families prefer to stay here as the area is surrounded by Army regiment, canteens, military hospitals, and schools including Kendriya Vidyalaya and Army Public Schools for their children. A retired subedar P K Tripathi who belongs to Gorakhpur, Uttar Pradesh says, "It is peaceful and affordable. We decided to settle here after retirement. The whole family is happy with the decision."

Echoing a similar sentiment havaldar Pradeep Kumar, says, " I am still in service and I keep getting posted throughout the country, my wife and children stay here in Yapral as we have purchased a house here. For me this place is home. It feels safe among other Army families and also has all the facilities available in short distances."

Within a radius of 2 km close to 15 apartments and gated colonies have come up. Jana Priya, GK Habitat, Mani Enclave, Golf Pride are the most popular gated communities in which Army families have chosen to reside because of the security and facilities that can be enjoyed by their families while they are away from home. One more reason for the people coming and settling here is affordability. Lt Col Yuvraj says, "A similar property in another city would cost thrice the amount.

Many from the forces are buying houses in Yapral as there is a sense of belonging. There are many from the forces. It feels like home." The areas of Yapral and Kowkoor are seen as developing areas and the property cost is less compared to cities.

In some gated communities, more than 50 per cent of occupants are from the Defence forces. Many whose last posting is in Secunderabad have also decided to settle here.