100 Chinese nationals arrested in Nepal for engaging in suspicious activities 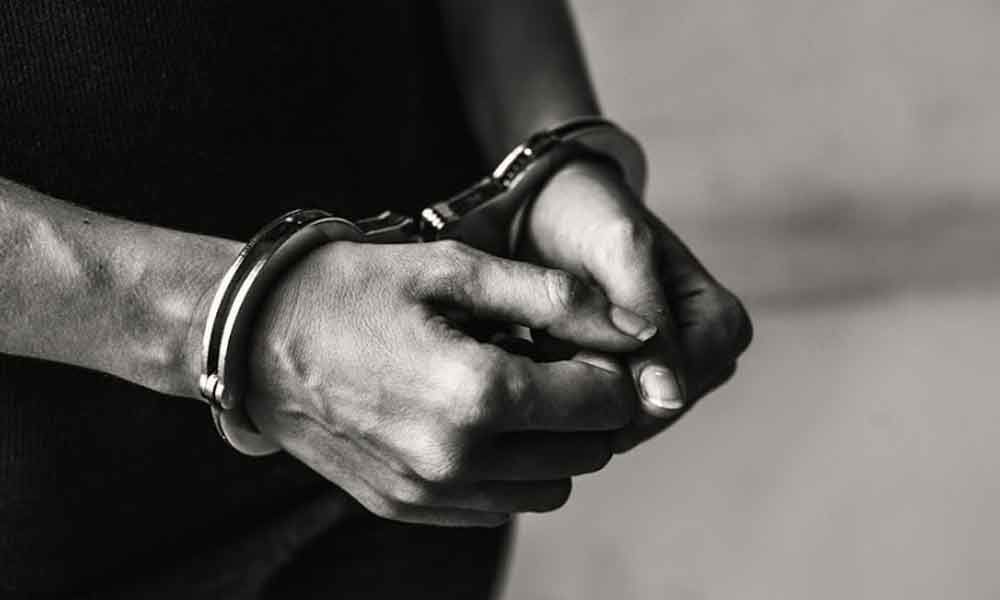 According to the preliminary investigation, they have been involved in illegal economic activities from Kathmandu based on their contact points in...

KATHMANDU: At least 100 Chinese nationals were arrested on Monday in Nepal for engaging in suspicious activities, police said.

According to the Crime Investigation Bureau (CBI), 97 people have been arrested from five different locations in Manamaiju, Bansbari and Budhanilkantha, in the outskirt of Kathmandu from where they were operating suspicious activities, Deputy Inspector General of the Bureau, Neeraj Bahadur Shahi was quoted as saying by the Himalayan Times.

"Those detained were staying here on a tourist visa, however, they have not been involved in any activity that can be described as a tourist-activity," the senior police officer said.

According to the preliminary investigation, they have been involved in illegal economic activities from Kathmandu based on their contact points in China.

The arrested Chinese citizens were staying in rented rooms in different locations of Kathmandu and secretly operating an illegal business, the police said.

Their passports have been seized and an arrest warrant will be sought from the court for their arrest on Tuesday, the police said.