2 Indians held for sneaking into US 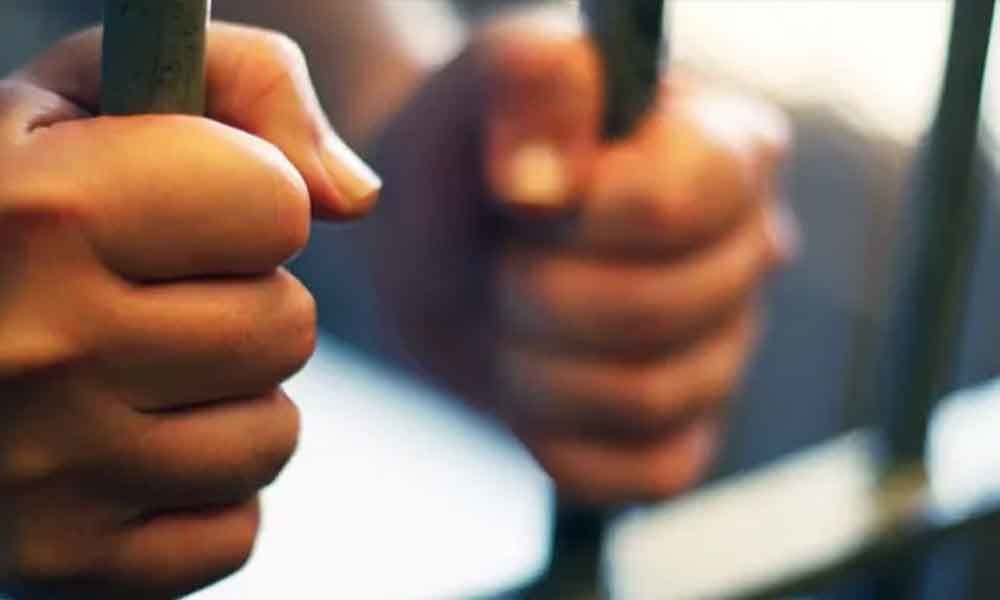 Two Indians were apprehended by patrol agents at the US-Mexico border in Arizona after they got stranded while trying to enter America illegally, authorities said.

New York: Two Indians were apprehended by patrol agents at the US-Mexico border in Arizona after they got stranded while trying to enter America illegally, authorities said.

The duo, including a Sikh man, called for help using technology installed in remote locations to help people in distress.

Agents assigned to the Ajo Border Patrol Station rescued the two migrants following the activation of a US Border Patrol rescue beacon on Wednesday evening.

They responded to the rescue beacon located approximately 14 miles northwest of the Lukeville Port of Entry in Arizona and found the two men alone in the beacon. The two men were in good health, and did not request further medical aid, the US Customs and Border Protection said in a statement.

The duo was transported back to the station for processing, where records checks revealed the men were Indians who were trying to enter US illegally. The US agency said criminal organisations often abandon migrants in the desert.