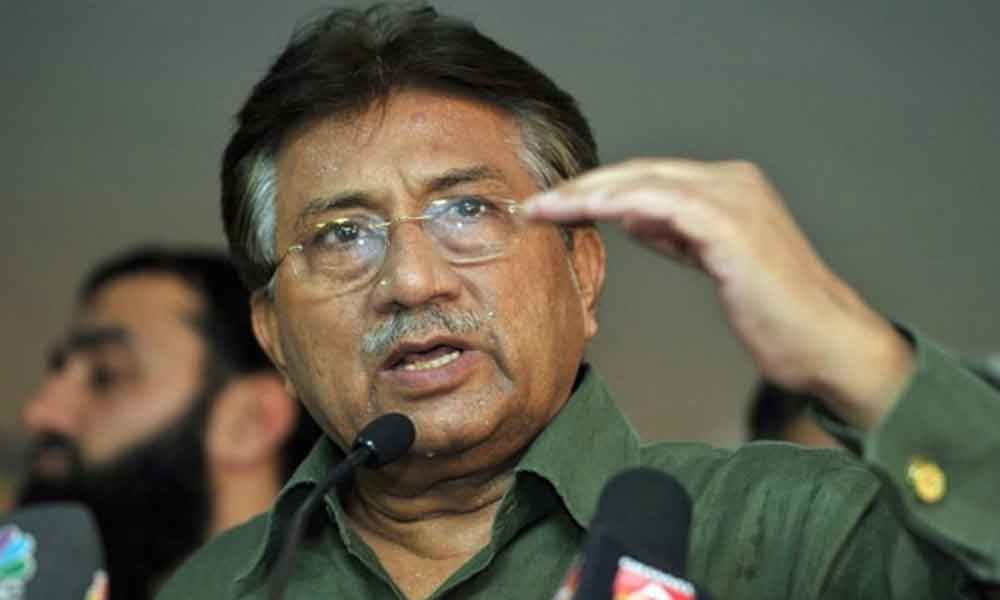 Soon after the detailed judgment, Prime Minister Imran Khan consulted his legal team and the decision of the meeting was announced at a press...

Islamabad: Furious over a special court's verdict to drag Gen (retd.) Pervez Musharraf''s corpse to the Parliament and hang it for three days, the Pakistan government on Thursday said that it will move to the Supreme Judicial Council to unseat the "mentally unfit" head of the tribunal.

In its 167-page detailed judgement authored by Peshawar High Court Chief Justice Waqar Ahmad Seth, who headed the three-member bench, the special court on Thursday said the "convict be hanged by his neck till he dies on each count as per charge".

"We direct the law enforcement agencies to strive their level best to apprehend the fugitive/convict and to ensure that the punishment is inflicted as per law and if found dead, his corpse be dragged to the D-Chowk, Islamabad, Pakistan and be hanged for 03 days," he wrote.

D-Chowk, or Democracy Chowk is close to several important government buildings - the Presidency, the Prime Minister's office, the Parliament, and the Supreme Court.

Soon after the detailed judgment, Prime Minister Imran Khan consulted his legal team and the decision of the meeting was announced at a press conference by his top aides.

Law Minister Farogh Naseem said that the judgment showed that Justice Seth was "mentally unfit" as he suggested to hang the dead body of Musharraf if he dies before his execution.

He said such a punishment was against any law of Pakistan.

"The federal government has decided to go to the Supreme Judicial Council as the government believes that such a person cannot be a judge of any High and Supreme Court. If a judge gives such a judgment then such a judge is mentally unfit and incompetent," Naseem said.

The Supreme Judicial Council is the only body to remove a judge of high and supreme court in Pakistan.

Naseem said that government would also ask the higher judiciary to stop Justice Seth from performing his duties because it is an "unprecedented and despicable observation by the judge."

Shehzad Akbar, another aide of Khan, said that the judgment was against all norms of law and the government would not only seek unseating of the judge Seth but also file appeal against the verdict.

"We have decided to file appeal against the verdict," he said.

He also said that the judgment was made in haste and the accused was not given the right of fair trial.

The detailed judgement angered the army, which said the verdict was against all human, religious and civilizational values.

"The apprehensions about the short verdict given on Dec 17 have been proved right by the detailed judgment of today. The decision of today and especially the words used in it are against the humanity, religion, civilization and any other value," Ghafoor said.

The detailed judgement came hours after Musharraf raised serious questions on his trial and said the verdict was based on some people''s "personal animosity" towards him.

"Some people in high offices misused their authority to target one individual," he said, in an apparent reference to Chief Justice of Pakistan Asif Saeed Khosa.

Khosa, who is retiring on Friday, last month said that the post-2009 judiciary had convicted one prime minster (Yousuf Raza Gilani); disqualified another (Nawaz Sharif); and was soon going to decide the treason case against a former army chief (Musharraf).