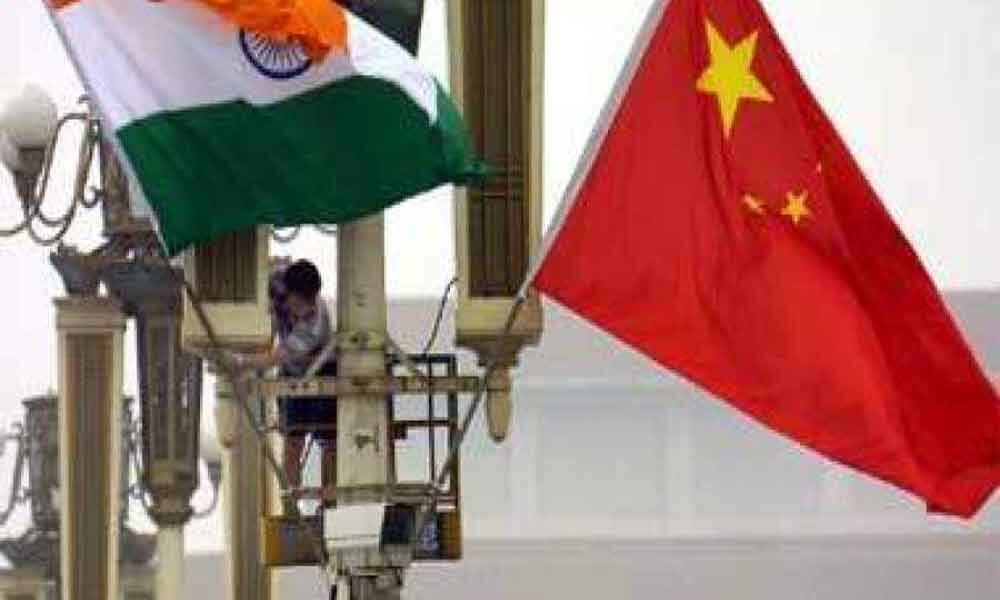 The Pentagon, as part of its "active defence" strategy, said that China's leaders use tactics short of armed conflict to pursue China's strategic objectives.

WASHINGTON: Border tensions between China and India persist but the two countries have thus far prevented these disagreements from escalating to a level similar to the 73-day long Doklam standoff, the Pentagon has told the US Congress in a report.

In its annual report to the Congress, the Pentagon said that as part of its "active defence" strategy, China's leaders use tactics short of armed conflict to pursue China's strategic objectives.

Activities are calculated to fall below the threshold of provoking armed conflict with the United States, its allies and partners, or others in the Indo-Pacific region. "These tactics are particularly evident in China's pursuit of its territorial and maritime claims in the South and East China Seas as well as along its border with India and Bhutan," the report said.

China is engaged in hotly contested territorial disputes in both the South China Sea and the East China Sea. Although Beijing claims almost all of the South China Sea, Vietnam, the Philippines, Malaysia, Brunei and Taiwan have counter claims.

Noting that China's Western Theater Command (WTC) is oriented towards India and counter-terrorism missions, the Pentagon said it is geographically the largest theater command within the country. Located within the WTC are two group armies, three Air Force bases, one Rocket Force base that conduct internal security operations.

On the India-China border, the Pentagon said despite a summer 2018 low-level standoff in Demchok, China and India have thus far prevented these disagreements from escalating to a level similar to the border standoff at the Doklam Plateau in 2017. "Tensions between China and India persist along the western and eastern sections of their disputed border.

Chinese and Indian patrols regularly encounter one another along the disputed border, and both sides often accuse one another of border incursions," it said. Chinese and Indian forces engage in regular border meetings to discuss disputes and are generally able to resolve misunderstandings to prevent the escalation of minor confrontations.

However, an enduring settlement of the 2017 border dispute remains elusive, the Pentagon told the Congress. Chinese and Indian military and civilian leaders continue discussions on the development of mechanisms to defuse tensions at both the immediate border areas as well as the national level, through military exchanges and a proposed direct crisis hotline, it said.

In April 2018, Chinese President Xi Jinping and Prime Minister Narendra Modi held an informal meeting in Wuhan and expressed support for a resolution on the border, the report informed the Congress. In November 2018, India and China resumed their annual defence dialogue which was followed by a special representative meeting on the border co-chaired by Indian National Security Advisor Ajit Doval and Chinese State Councilor Wang Yi, it said.

The Pentagon also told the Congress that tensions remain with India along the shared border over Arunachal Pradesh, which China asserts is part of Tibet and therefore part of China, and over the Aksai Chin region at the western end of the Tibetan Plateau. "Chinese and Indian patrols regularly encounter one another along the disputed border, and both sides often accuse one another of border incursions," it added.