Coronavirus brings Adidas sales to a collapse in China 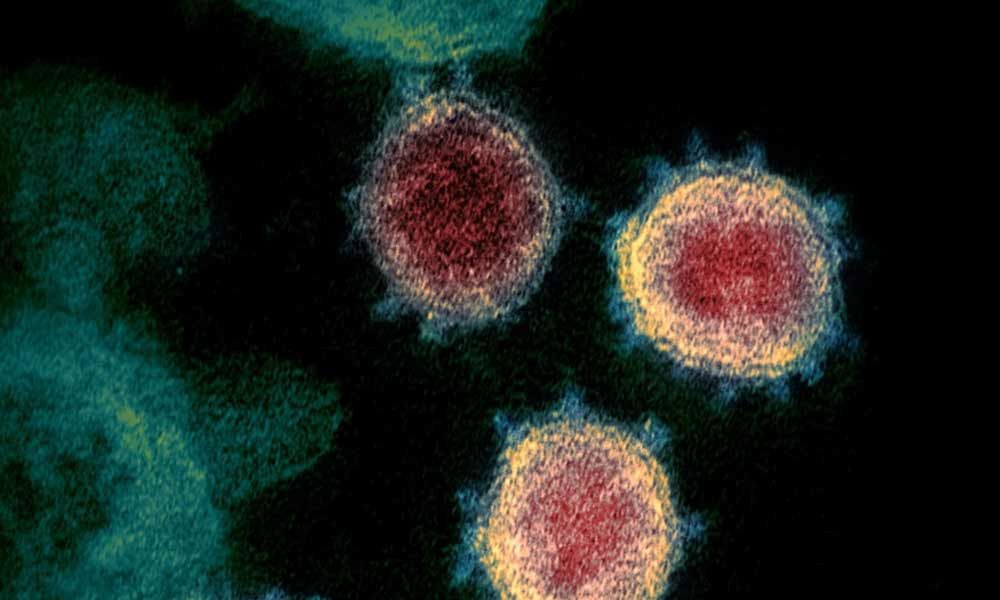 Adidas said it faced 'a significant number of store closures' on its roster of 500 owned stores and 11,500 franchises in China, while many fewer...

"Our business activity in Greater China has been around 85 per cent below the prior-year level since Chinese New Year on January 25," the Bavarian company said in a statement.

Adidas said it faced "a significant number of store closures" on its roster of 500 owned stores and 11,500 franchises in China, while many fewer people are shopping at those which remain open.

The group's "Greater China" region, which includes Taiwan and Hong Kong, has for years been one of the fastest-growing areas of the world for Adidas sales.

And the Asia-Pacific region as a whole accounted for around one-third of Adidas' 6.4 billion euros ($6.9 billion) in revenues in the first nine months of 2019.

Despite the novel coronavirus' spread to some other countries in the region, "we have not yet observed any major business impact outside of Greater China," the company said.

Looking ahead, Adidas said it could not predict how big the impact of the virus would be on its annual results.

Bosses will provide an update when the company releases its 2019 earnings data on March 11, it added.