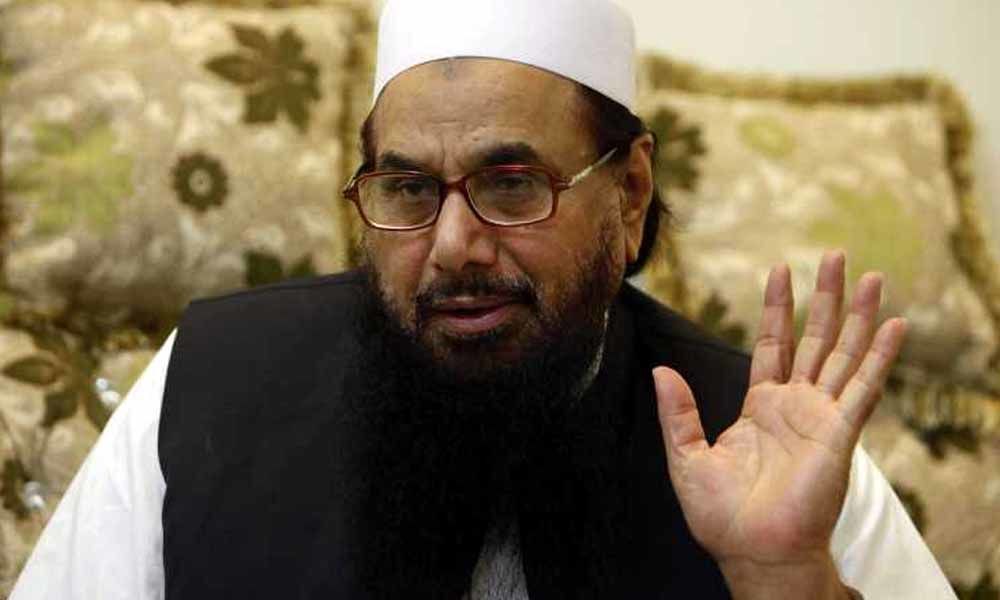 The FATF put it back on the grey list in June 2018 asking Islamabad to implement strict actions against terror financing and money laundering cases...

ISLAMABAD: After Pakistan levied ban on terrorist organisation Jamaat-ud-Dawah (JuD), the proscribed outfit has joined hands with other groups to carry out terror activities on their behalf.

Intelligence inputs suggested that JuD, a front group of the Lashkar-e-Taiba (LeT), is using the fringe groups for terror financing and money laundering.

Saeed is accused by India of masterminding the 2008 Mumbai terror attacks that killed more than 160 people.

His recent arrest came in the wake of strict guidelines of the Financial Action Task Force (FATF), a Paris-based anti-terror financing watchdog.

The FATF put it back on the grey list in June 2018 asking Islamabad to implement strict actions against terror financing and money laundering cases operating from its soil.

The JuD has been misleading the United States and global anti-terror watchdogs by using Jihadi 'tanzeems' (organisations) who are not on the banned list to carry out its terror-related operations.