Hindu priest beaten near temple in US, visitors call it targeted attack 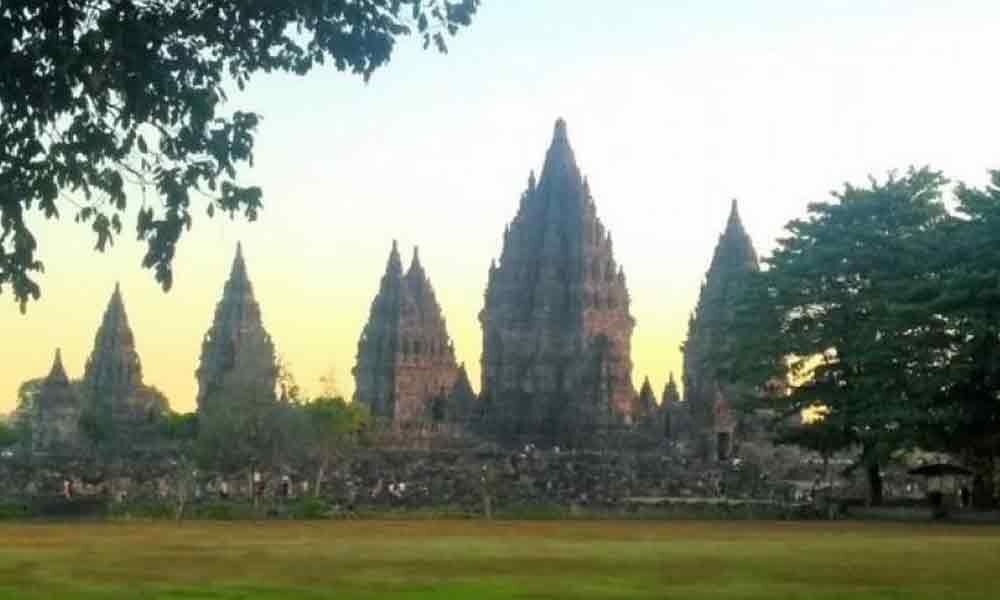 The police are looking into whether the attack should be investigated as a hate crime.

New York: Hindu priest beaten near temple in US, visitors call it targeted attackA Hindu priest was attacked by a 52-year-old man while he was walking down the street in his religious garb near a temple in Floral Park, New York, according to a US media report.

Swami Harish Chander Puri said that around 11 am (local time) Thursday, near the Shiv Shakti Peeth in Glen Oaks, while he was walking down the street in his religious garb, a man came up from behind and started hitting him, repeatedly, PIX 11 news channel reported.

Puri said he was beaten so badly, he had to be rushed to the hospital. The priest suffered bruises and abrasions all over his body, including his face during the attack on July 18, the channel reported.

"I'm in a little pain," the priest was quoted as saying by the channel. Police arrested 52-year-old Sergio Gouveia in connection with the attack. He's being charged with assault, harassment and criminal possession of a weapon.

The police are looking into whether the attack should be investigated as a hate crime, the channel said. Some of the people who regularly attend the temple said they believe the priest was targeted.

The attacker screamed things like, "this is my neighborhood," during the incident, they said. The incident comes days after US President Donald Trump took to twitter to target four democratic congresswomen including Minnesota's Ilhan Omar, a Somali-born US citizen, asking them to "go back" where they came from. "Our Country is Free, Beautiful and Very Successful.If you hate our Country, or if you are not happy here, you can leave!" Trump tweeted.

His supporters in a rally in North Carolina days later raised slogans against one of the four Congresswomen, chanting "send her back."