India not to sit back and watch subversion of International order, says envoy Shringla 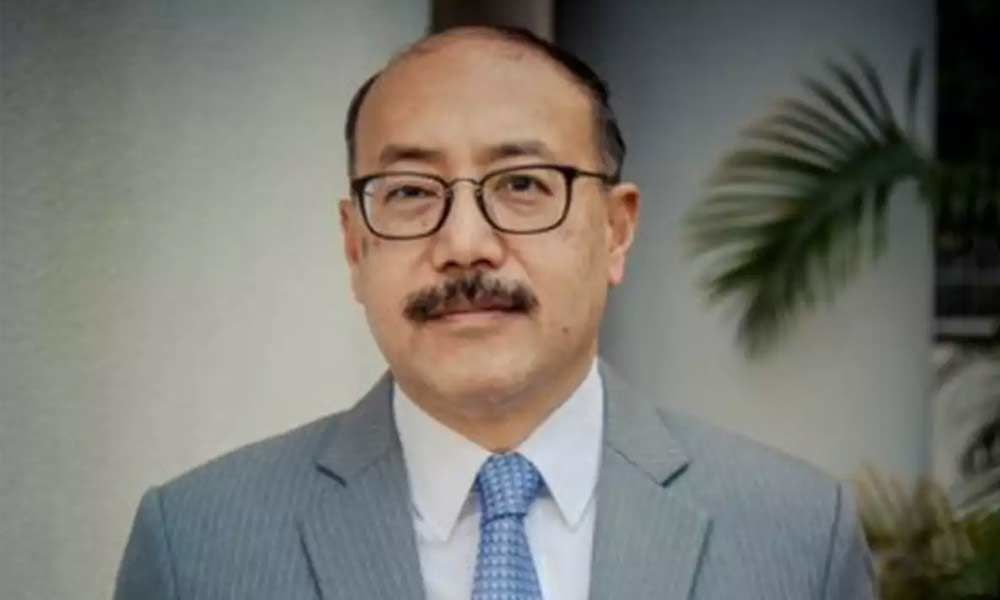 Emphasising upon the need to "preserve" a global order based on international rules that all can adhere to, India's Ambassador to the United States, Harsh Vardhan Shringla, on Tuesday said New Delhi will "not sit back and watch" subversion of this order.

Washington: Emphasising upon the need to "preserve" a global order based on international rules that all can adhere to, India's Ambassador to the United States, Harsh Vardhan Shringla, on Tuesday said New Delhi will "not sit back and watch" subversion of this order.

In an interaction with the Carnegie Endowment for International Peace, a top US think-tank, Shringla also said that it is necessary to make changes in international organisations, including the UN, based on ground realities of the 21st century.

India's co-operation with countries like the United States and Japan, among other things, is to preserve "our concept of a global order which is based on certain international rules that all of us can adhere to," he said.

"The subversion of this order is not something that we will like to sit back and watch," the Indian diplomat added. The countries like the United States, Japan and India believe there are many ways under which "a transparent rules-based order" can work globally, he said.

Talking about India's ongoing general elections, Shringla said it is an exercise which is unparallel in democracy in terms of the scale and magnitude. "It is not just the scale, but also the commitment to democracy," he said.

Asserting that India is committed not only to multilateralism and a rule-based international governance but also to co-operation among various countries, he said India has made a "very significant" contribution to it.

"If there is some sense of a challenge to the existing international order, it is also because there is a need to continue to reform these institutions to bring them in line with the changing realities," the top Indian diplomat said.

Many of these institutions, he said, have existed in almost the same form since the end of the Second World War.

Observing that the United States is one of the "main initiators and creators" of the multilateral global order, Shringla said any second thought that emanates from the US about how these institutions should be run, is something that people sit up and listen.

Responding to a question on Pakistan, he said India has always taken the lead in engaging with its neighbour. But any support to terrorism will not be tolerated, he asserted.

Referring to the global support that India enjoys on the issue against terrorism, he said there is no place for terrorism. "Most people, even in Pakistan, I think, would agree that terrorism is something that has to be dealt with before we get down to issues that are important to both countries," he said.

"What is important is that the international community has to put adequate pressure on Pakistan to stop terrorism as an instrument of state policy," he said.