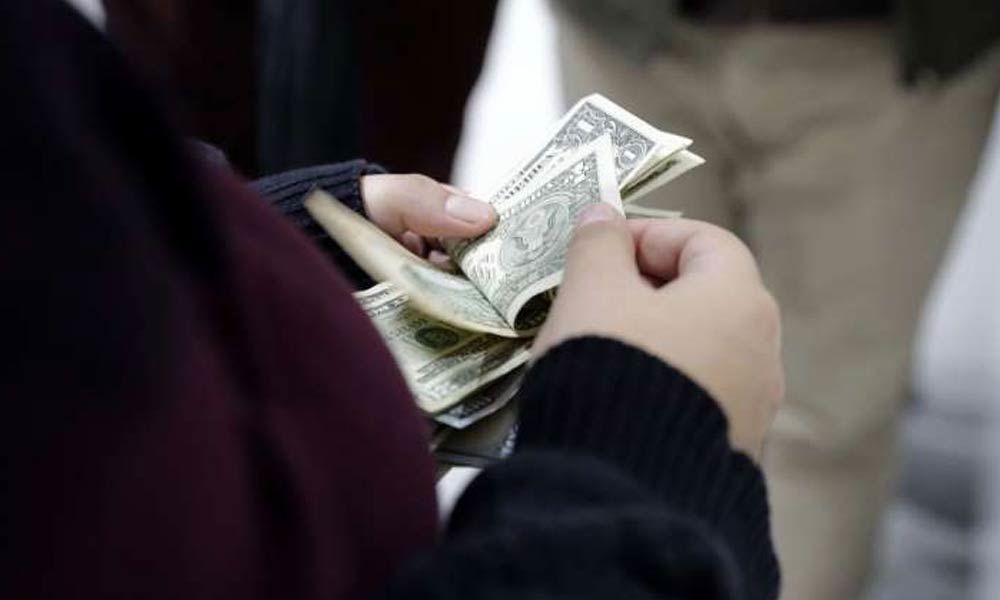 Amit Agarwal, who was arrested in the US in December last year at Newark International Airport, operated a wholesale consumer electronics business in...

New York: An Indian national in the US has been indicted on charges of running various international money laundering schemes and operating unlicensed transmission businesses.

Amit Agarwal, who was arrested in the US in December last year at Newark International Airport, operated a wholesale consumer electronics business in East Hanover in New Jersey.

He, along with six Colombian nationals, has been charged with four indictments.

The Colombians were arrested in Colombia, and the US government is seeking their extradition to America.

US Attorney Geoffrey Berman said the illegal drug trade depended on shadow financial networks to move drug traffickers' profits into the US banking system and across borders.

"As alleged, these defendants ran those types of networks in both the United States and Colombia," Berman said.

As alleged in the indictments unsealed in Manhattan federal court, from about June 2018 to 2019, the defendants were involved in schemes to launder funds from locations throughout the US to recipients in, among other places, Colombia.

The schemes intended to enable clients with cash located in the US to transfer the value of that cash to other countries, principally Colombia, without the need for physically transporting American currency across an international border or directly depositing large amounts of cash into the legitimate financial system.

As money brokers, the Colombian nationals offered and executed upon multiple contracts requiring the pick-up of funds throughout the US, and the delivery of a corresponding value of pesos to them in Colombia.

In exchange for their work as money brokers, they received commissions taken from the pesos delivered to them in Colombia, as did the individuals with whom they contracted.

Agarwal was the chief executive officer of a consumer electronics products business based in New Jersey.

His business exported consumer electronics to purchasers throughout the world, including purchasers located in Colombia.

In connection with its business activities, the Agarwal Electronics Business maintained a bank account in the US, controlled and operated by Agarwal.

Typically, as part of the scheme, the funds collected in the US were deposited in a bank account located in the country and then transferred to the Agarwal Bank Account.

Agarwal understood these funds to be narcotics proceeds and sought to repatriate them to South America while avoiding the risk associated with having large quantities of cash detected at international borders, and avoiding the currency reporting requirements imposed by United States laws.

Agarwal is charged with one count of money laundering, which carries a maximum sentence of 20 years in prison.