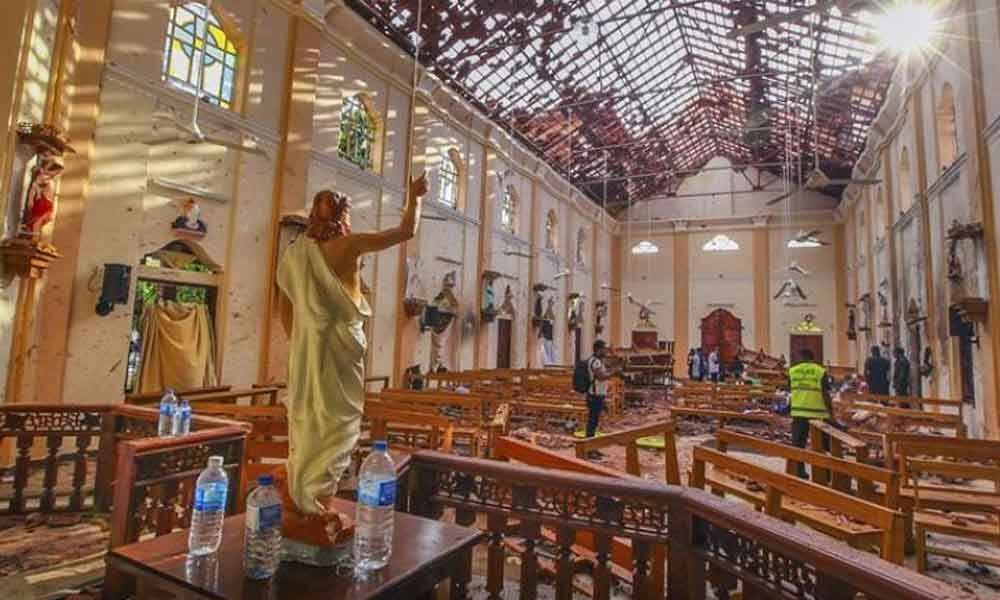 Colombo: The ISIS-linked Sri Lankan extremist group National Thowheed Jamaath (NTJ), blamed for the Easter Sunday bombings, has been found possessing more than Rs 140 million in cash and other assets worth over Rs 7 billion, police said on Monday.

The assets and the cash were found during the investigations by the CID, police said.

"Half of the cash has been taken under CID custody and the remainder was found deposited in several bank accounts. The CID has taken measures to suspend those accounts," police spokesman SP Ruwan Gunasekera said.

Gunasekera said since the April 21 attacks in which over 250 people were killed, around 73 suspected members of the NTJ have been arrested and are being questioned by the CID and the Terrorist Investigation Department (TID).

"There are 54 suspects including seven women under CID custody while 19 others including two women are under TID custody," he said

More than 250 people, including 11 Indians, were killed and nearly 500 others injured in the co-ordinated suicide bombings, which targeted three Catholic churches and three luxury hotels.

The move to ban the outfits came after the Lankan Parliament adopted a newly-enforced emergency regulation on Wednesday following a series of eight coordinated blasts, which ripped through three churches and three high-end hotels frequented by tourists on April 19 in the country's deadliest violence since the devastating civil war ended in 2009.