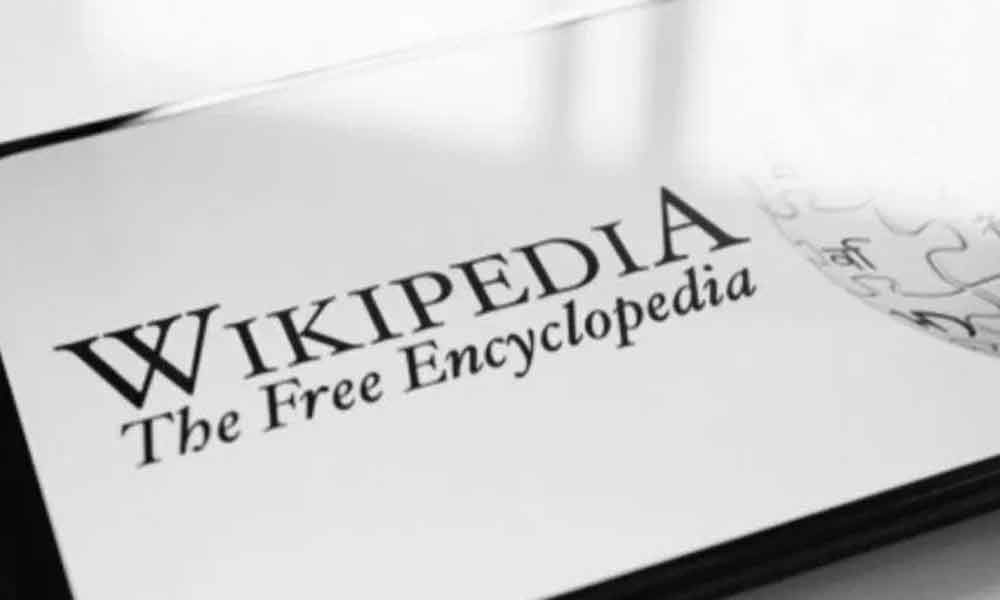 Washington: The recently proposed data protection bill and the internet intermediary liability rules in India have put various internet companies in deep waters. Apart from tech giants like Google, Facebook, Twitter and TikTok, one of the biggest companies that are worried about these new rules is Wikimedia Foundation, which runs Wikipedia.

Wikipedia provides access to free knowledge and information online, but thanks to the new policies, it might have to change the way it operates in India. First, the new laws force the company to set up a local entity in India.

The amended intermediary liability rules state that any intermediary having over 50 lakh users in India will have to be incorporated in India with a permanent registered office and address.

It would also ask to filter its content that goes online and the government can also ask to takedown any specific content within 24 hours, and also request for information as necessary for cybersecurity reasons within 72 hours.

This potentially means that the government can pull down almost any information that is being provided on Wikipedia and can even ask for information if and when required.

Wikimedia along Mozilla, GitHub, Cloudflare, has written an open letter to the government regarding the internet intermediary liability rules.

"If the initial draft of the intermediary liability rules were passed, it would take a significant amount of effort and resources for the Wikimedia Foundation to comply with the draft requirements and keep Wikipedia in operation," Stephen LaPorte, legal director, Wikimedia.