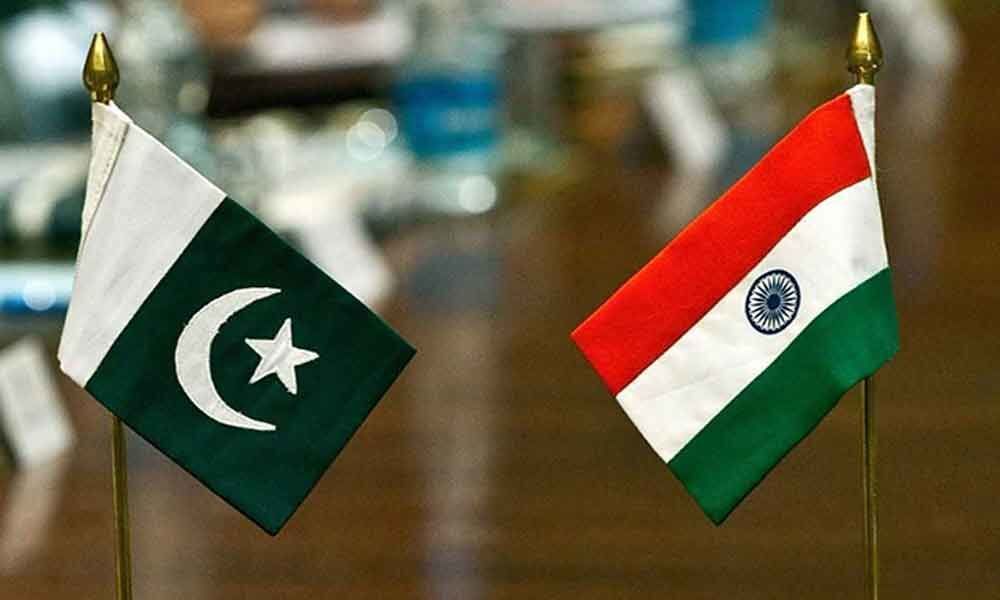 Pakistan has denied that the Indian Air Force jets attacked terrorists in Balakot.

Islamabad: Pakistan Army took a jibe at India on Thursday after External Affairs Minister Sushma Swaraj acknowledged that no civilian or soldier was killed in the Balakot attack, saying New Delhi should also take back its claim about the shooting down of a Pakistani F-16 fighter jet and the 2016 surgical strike.

The statement by army spokesman Major General Asif Ghafoor came hours after Swaraj said that no Pakistani soldier or civilian died in the air strike on a terror camp at Balakot in Pakistan in February.

"Hopefully, so will be about other false Indian claims i.e. surgical strike 2016, denial of shooting down of 2 IAF jets by PAF and claim about F16. Better late than never," Ghafoor said in a twet.

Pakistan has denied that the Indian Air Force jets attacked terrorists in Balakot. In Ahmedabad, addressing BJP's women workers, Swaraj said that the Indian military was given a "free hand" in the operation but was clearly told that no Pakistani civilian should be killed and also there be "not even a scratch" on the Pakistani army.

"We told them (the international community) that our air strike was in self-defence...we had given a free hand to the Army but had also given two directions too - no civilian of Pakistan (Pakistan ka koi nagrik) should die. Pakistan's Army should not be touched. "Your target should is those terrorists of JeM which had taken responsibility for killing 40 persons in Pulwama," she said.

The IAF had struck a Jaish-e-Mohammad (JeM) terror training camp in Pakistan on February 26, in response to the February 14 Pulwama attack in which 40 CRPF personnel were killed. Pakistan had categorically said that no F-16 fighter jets were used and denied that one of its planes had been downed by the IAF.

Tensions between India and Pakistan escalated after the Pulwama attack. India launched a counter-terror operation against a JeM training camp in Balakot. The next day, Pakistan Air Force retaliated and downed a MiG-21 in an aerial combat and captured its pilot, who was handed over to India on March 1.