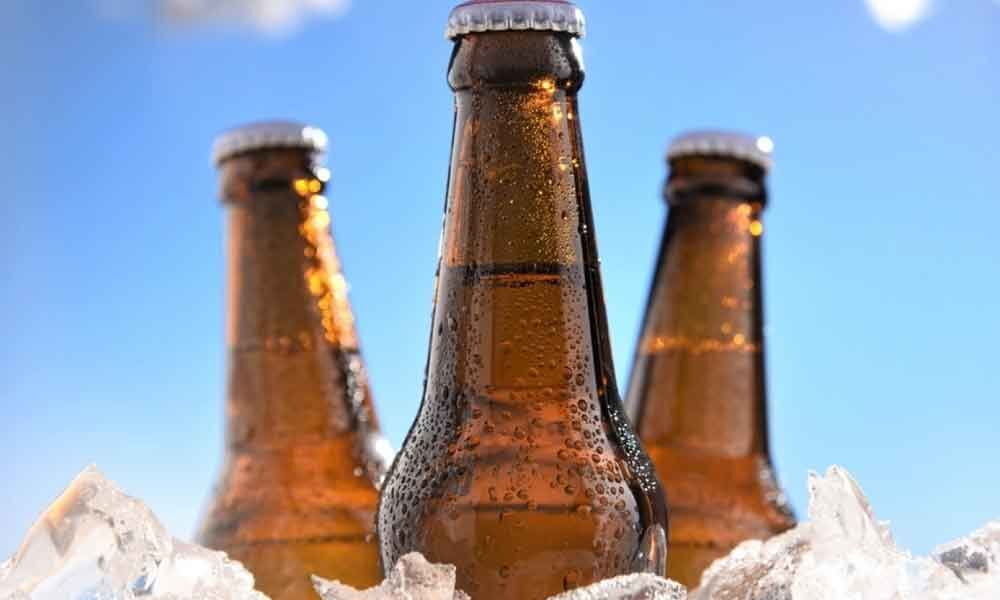 Mexico City: A proposal to ban the sale of cold beer in the convenience stores in Mexico City has sparked outrage on the social media.

Reports said lawmaker Lourdes Paz Reyes introduced the motion in the parliament on Wednesday saying it would reduce public and underage drinking. "The brilliant deputies of the Morena party are worried about cold beers for immediate consumption instead of worrying about the insecurity in our country," one user tweeted.

"I don't even stop drinking beer when I have gout," added another. Alcohol consumption is posing a threat to public health, and many residents have complained of increasing incidents of crimes in their neighbourhood.

Residents may now have to slake their thirst with warm beer, said The Guardian. The motion would modify Mexico City's commerce laws to ban selling beer or beverages of 7% or less alcohol content, which are 'refrigerated or in different conditions than the ambient temperature.'

Stores would also be required to post signs warning patrons of stiff penalties for public drinking, the paper said.