World must not yield to nuclear extortion by Iran: US 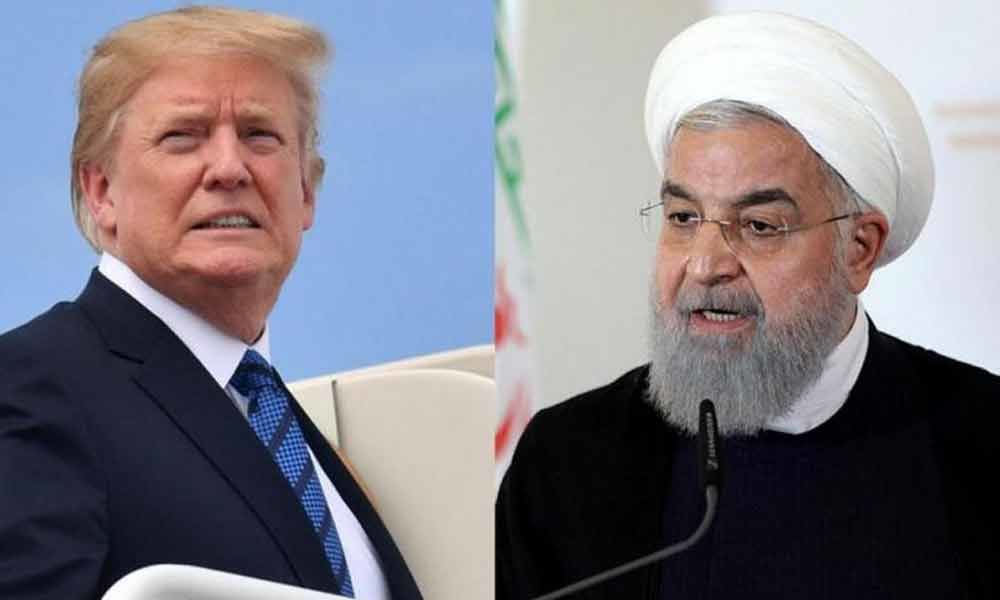 We continue to call on the Iranian regime to abide by their commitments to the international community,' State Department spokeswoman said.

Washington: The United States warned on Monday that the world must not give in to Iranian "extortion," after Tehran said it would surpass the uranium stockpile limit set under the 2015 nuclear deal abandoned by Washington.

"We should not yield to nuclear extortion," said State Department spokeswoman Morgan Ortagus, adding that the US was "unfortunately not surprised" by Iran's announcement.

"We continue to call on the Iranian regime to abide by their commitments to the international community," she said. Iran had said that as of June 27, it would have more than the 300 kilograms (660 pounds) of enriched uranium that it was allowed under the deal struck with Britain, China, France, Germany, Russia and the United States.

US President Donald Trump last year abandoned the so-called Joint Comprehensive Plan of Action (JCPOA), under which Iran pledged to reduce its nuclear capacities for several years and allow in inspectors in exchange for sanctions relief.

Washington then unilaterally reimposed crippling sanctions on Tehran. "We continue to call on the Iranian regime not to obtain a nuclear weapon," Ortagus added.

"It's unfortunate that they've made this announcement today but I said earlier it doesn't surprise anybody. I think this is why the president has often said that the JCPOA needs to be replaced with a new and better deal."

Asked whether the US was asking Iran to respect the agreement, even though Washington had withdrawn, Ortagus said the administration "will not tolerate Iran obtaining a nuclear weapon, full stop." "So any action that they take to get a nuclear weapon will be countered by a maximum pressure campaign by the US government," she added.