2019 General Election Set to be Costliest Ever 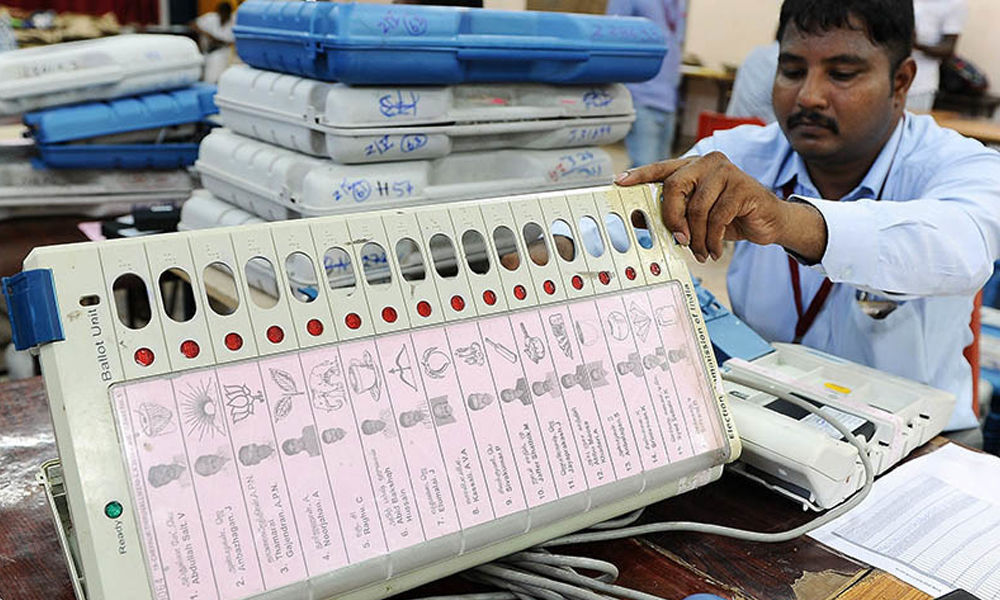 Evaluated expenses for the 2019 general election is set at $7 billion.

According to the New Delhi-based Centre for Media Studies, the is set to be India's costliest ever election held. According to reports by Bloomberg, around $8 will be spent per voter in India. On an average, 60% of the country's population lives on $3 a day.

The overall expenditure is estimated to be 40% higher than the 2014 general elections and 8% more than the US presidential and congress races three years ago. During the in six-week-long vote, social media expenditure is expected to rise more than 20-fold to $750 million.