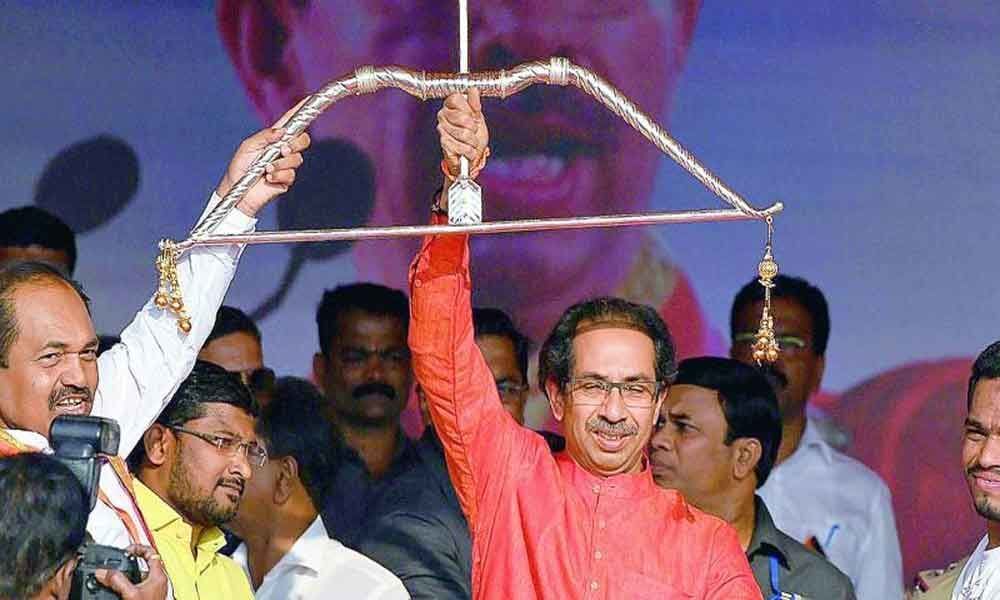 In 2016 state assembly election, the Shiv Sena had contested 18 seats but failed to make an impact.

Kolkata: The Shiv Sena, a constituent of the BJP-led NDA on Thursday announced that it would contest 15 Lok Sabha seats in West Bengal and claimed that the ruling party is now an extended part of the Trinamool Congress (TMC).

The Shiv Sena is contesting Lok Sabha elections in West Bengal for the first time.

"Today we announced candidates for 11 seats. Within a few days we will declare candidates in four more seats. The BJP leadership in Bengal can never fight the TMC. That is why Shiv Sena has entered the fray," said the party's state general secretary Ashok Sarkar said.

"All the tainted leaders of the TMC have joined the BJP making it an extended part of the ruling party," he claimed.

Several sitting MPs and an MLA of the TMC have joined the BJP in recent times.

The BJP has made inroads in some of these seats in the past few years.

Sarkar said he would be contesting Midnapur Lok Sabha seat against the BJP state president Dilip Ghosh and the TMC's Manas Bhunia.

In 2016 state assembly election, the Shiv Sena had contested 18 seats but failed to make an impact.