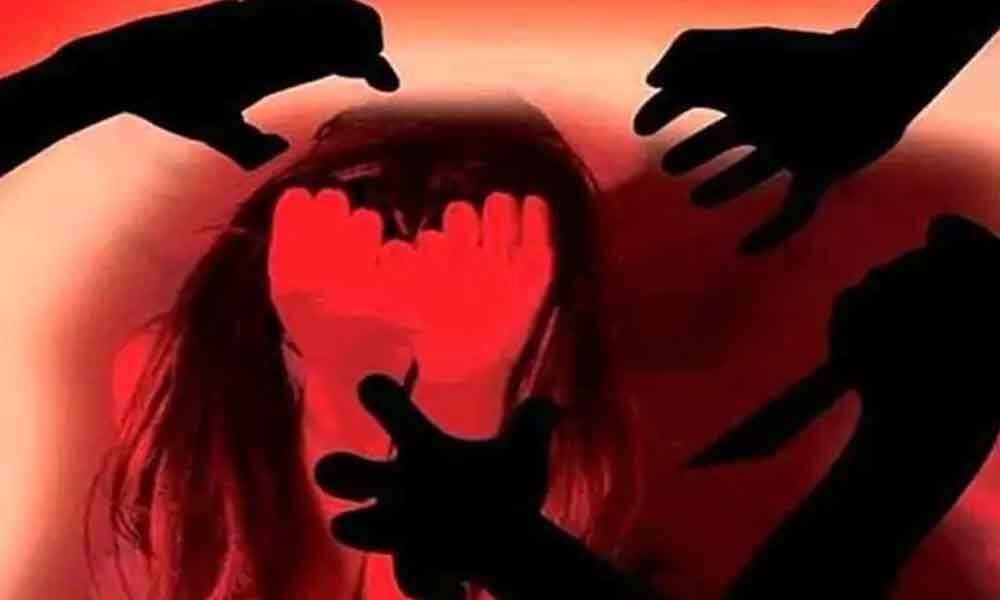 The woman was found lying in a semi-nude state at a park in Lajpat Nagar and was later rushed to the Safdarjung Hospital, they said.

The police suspected that the woman was sexually assaulted. However, her statement will be recorded only after doctors declare her fit, a senior police officer said.

A medical examination was conducted and the report was awaited.

In a CCTV footage accessed, a man was seen running in the area. However, his face was not clear, the officer said.

As part of investigation, police formed six to seven teams to spot the suspects. At least 50 suspects were zeroed in and they were made to walk and run, said senior police officer (southeast) Chinmoy Biswal.

The gait of Sudhir Sabita (30) was found to be matching with the one in the CCTV footage. He was then taken to the spot and asked to run, Biswal said.

During interrogation, the accused told police that he found the woman alone and took advantage of the fact, the officer said, adding that Sudhir earlier used to work as a helper at a restaurant.

The woman used to live in Lajpat Nagar earlier and was presently staying with her sister in Greater Kailash.