Ahmedabad DC office sends out postcards to first-time voters, urges them to vote 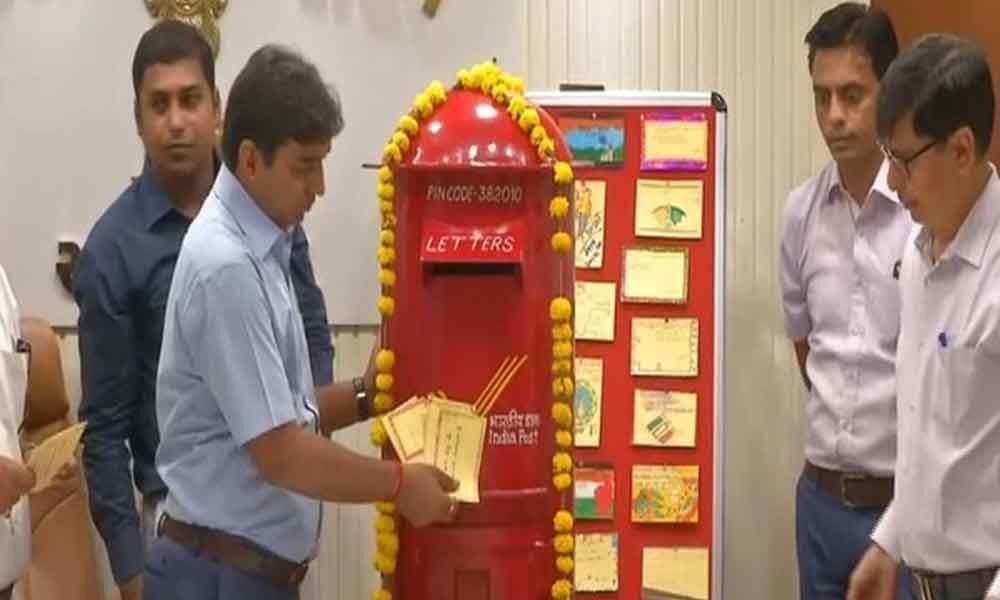 Various students and teachers from across the city made the postcards.

Ahmedabad: In an innovative step, District Collector (DC) office here in collaboration with India Post has sent out as many as 1 lakh postcards to the first-time voters across the city, urging them to cast their votes in the Lok Sabha elections.

"As a part of the awareness program, we have made around 1 lakh one thousand postcards, which have been sent out to the first time voters. I request them to come out and vote," DC Vikrant Panday told ANI.

He also said that various students and teachers from across the city made the postcards.

"To eliminate the possibility of any political message going into the postcards, we had scrutinised them thoroughly," he added.

Meanwhile, Director of Postal services (Gujarat circle) Sunil Sharma said that special arrangements have been made to deliver the postcards to the people before the polling day.

Gujarat will go to polls in the third phase of polling on April 23. Counting of votes will be done on May 23.