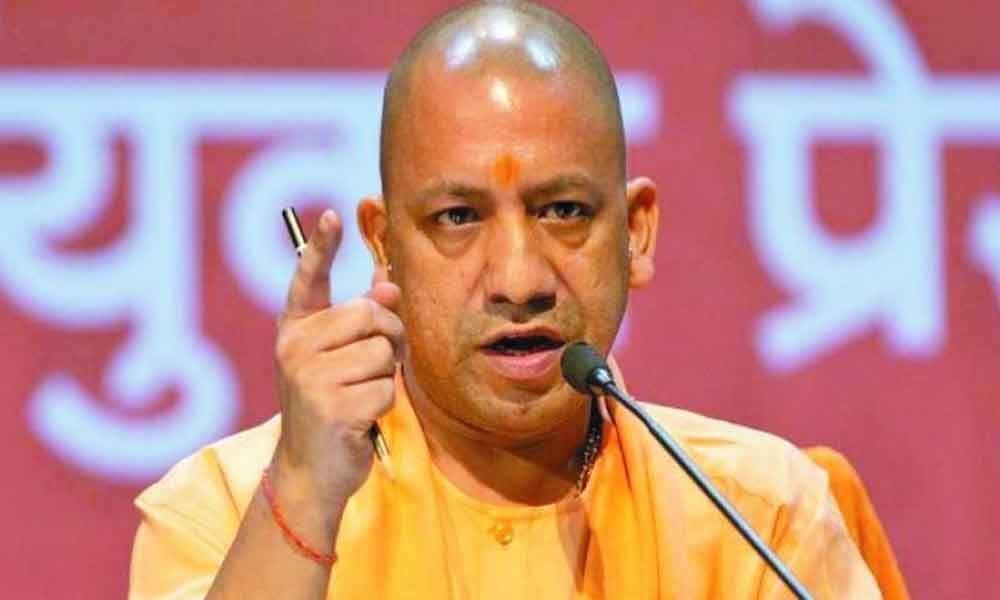 Singh is a close associate of BJP's Smriti Irani, who trounced Rahul Gandhi in Amethi and campaigned extensively in her favour.

Lucknow: Chief Minister Yogi Adityanath has set a 12-hour deadline to nab culprits who killed ex-pradhan Surendra Singh of Amethi and has dispatched Inspector General, Lucknow for monitoring the probe.

Singh is a close associate of BJP's Smriti Irani, who trounced Rahul Gandhi in Amethi and campaigned extensively in her favour.

"On the unfortunate murder of Ex Pradhan Surendra Singh of Amethi, Chief Minister has directed the DGP to take severe and effective action and show results by today evening in the next 12 hours and catch the culprits. IG Lucknow has been dispatched for monitoring on the ground," office of Uttar Pradesh CM informed.

Surendra Singh was shot at by unidentified assailants when he was sleeping in the verandah of his house at around 3 am on Sunday. He was rushed to a trauma centre in Lucknow where he succumbed to injuries, police said.

"The postmortem of the victim is underway in Lucknow. We will later go through the report, which we hope will fetch us important details related to the case," he further added.

According to the DGP, there is a possibility of further arrests and said the police is looking into all aspects of the killing, including political rivalry.

Singh's son alleged a role of Congress supporters in the killing of his father.