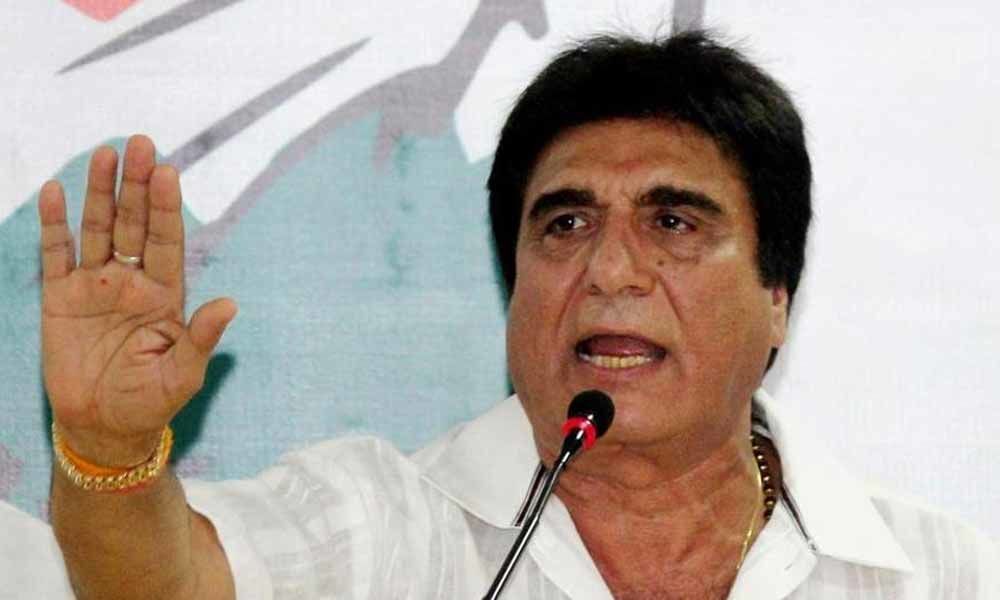 BSP candidate form Fatehpur Sikri, Guddu Pandit, launched a diatribe against UPCC President Raj Babbar who is contesting against him

LUKCNOW: The crackdown against four leaders by the Election Commission for making hate speeches seems to have had little impact on other contestants.

The statement has gone viral on the social media and the Congress has asked the EC to take cognizance of the statement.

Meanwhile, Guddu Pandit seems unrepentant about his behaviour. When a group of journalists met him on Tuesday morning, he repeated his statement against Raj Babbar.